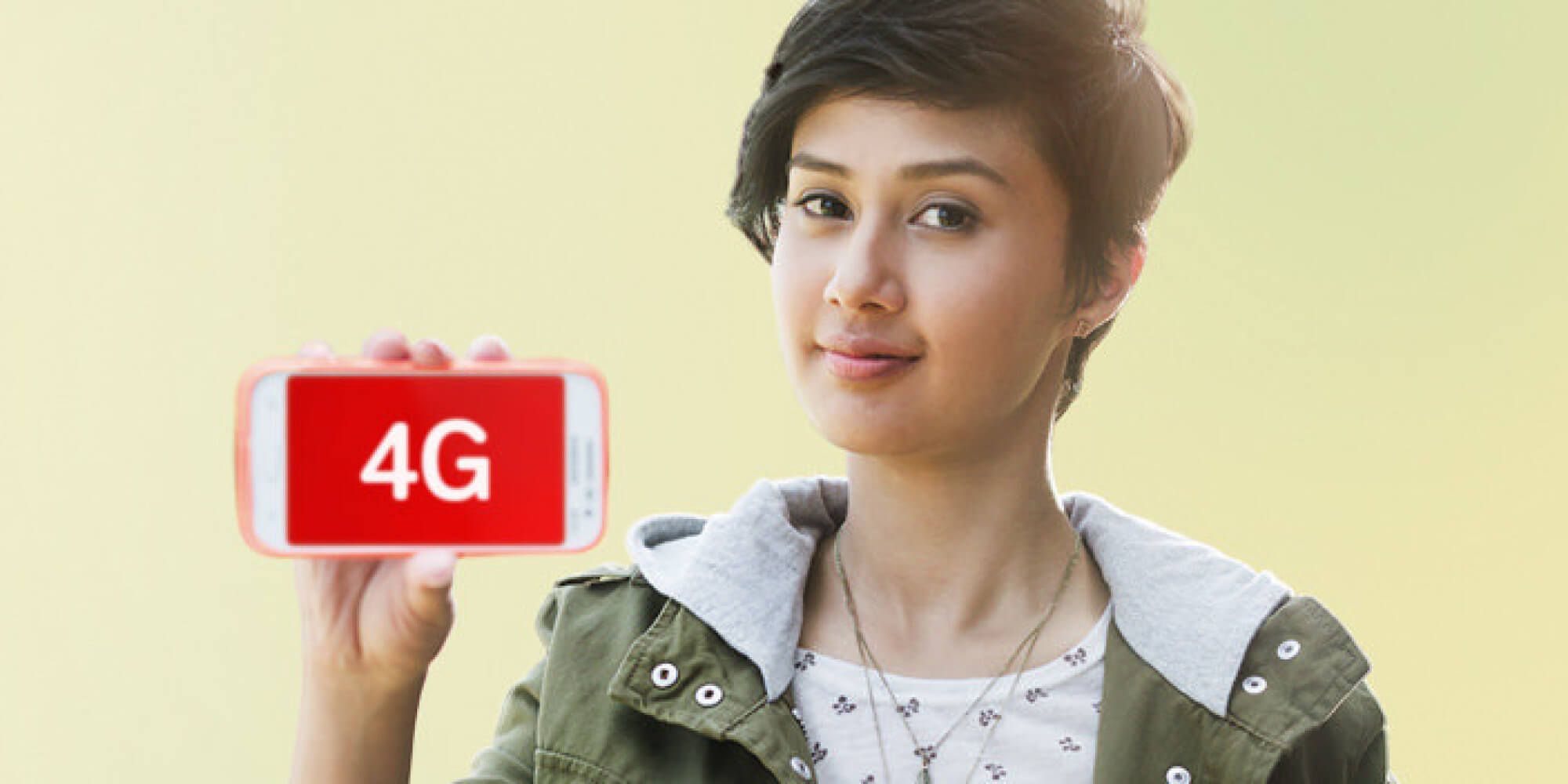 Sasha Chettri is an Indian model turned actor from Uttarakhand. In 2015, Sasha rose to fame with nickname Airtel 4G girl after Airtel chose her as the model for the 4G launch and advertisements. In the meanwhile, she was scolded by many netizens as Airtel received more hatred and became the most hated brand in 2015, it reflected on her too. In the same year, Sasha made her debut in a small role in Kangana Ranaut starring movie Katti Batti. In 2019, she acted in the Telugu movie Operation Gold Fish directed by Sai Kiran Adivi.