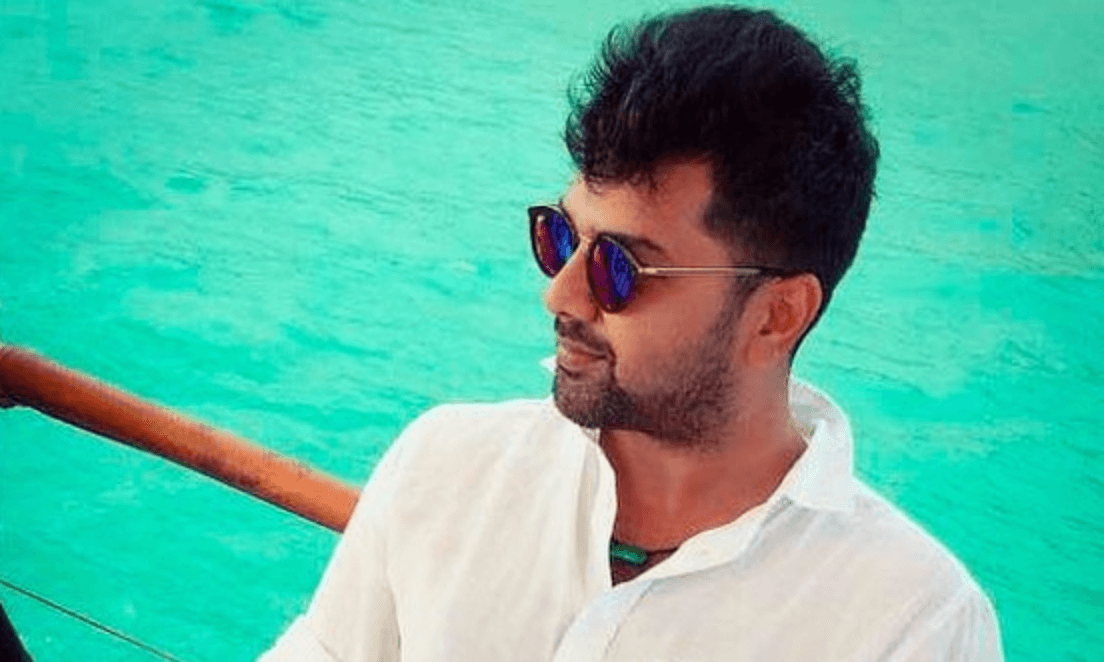 Nandan Loganathan is an Indian actor who mostly works in Tamil films and televisions. He appeared in the short film Laxmi directed by Sarjun KM. He debuted in the movie Kattam directed by Rajan Mahadev. He made his television entry through the serial Vanthal Sridevi aired in Colors Tamil. Currently, he plays a male lead role in Radhika’s Chithi 2 Serial airs on Sun TV.