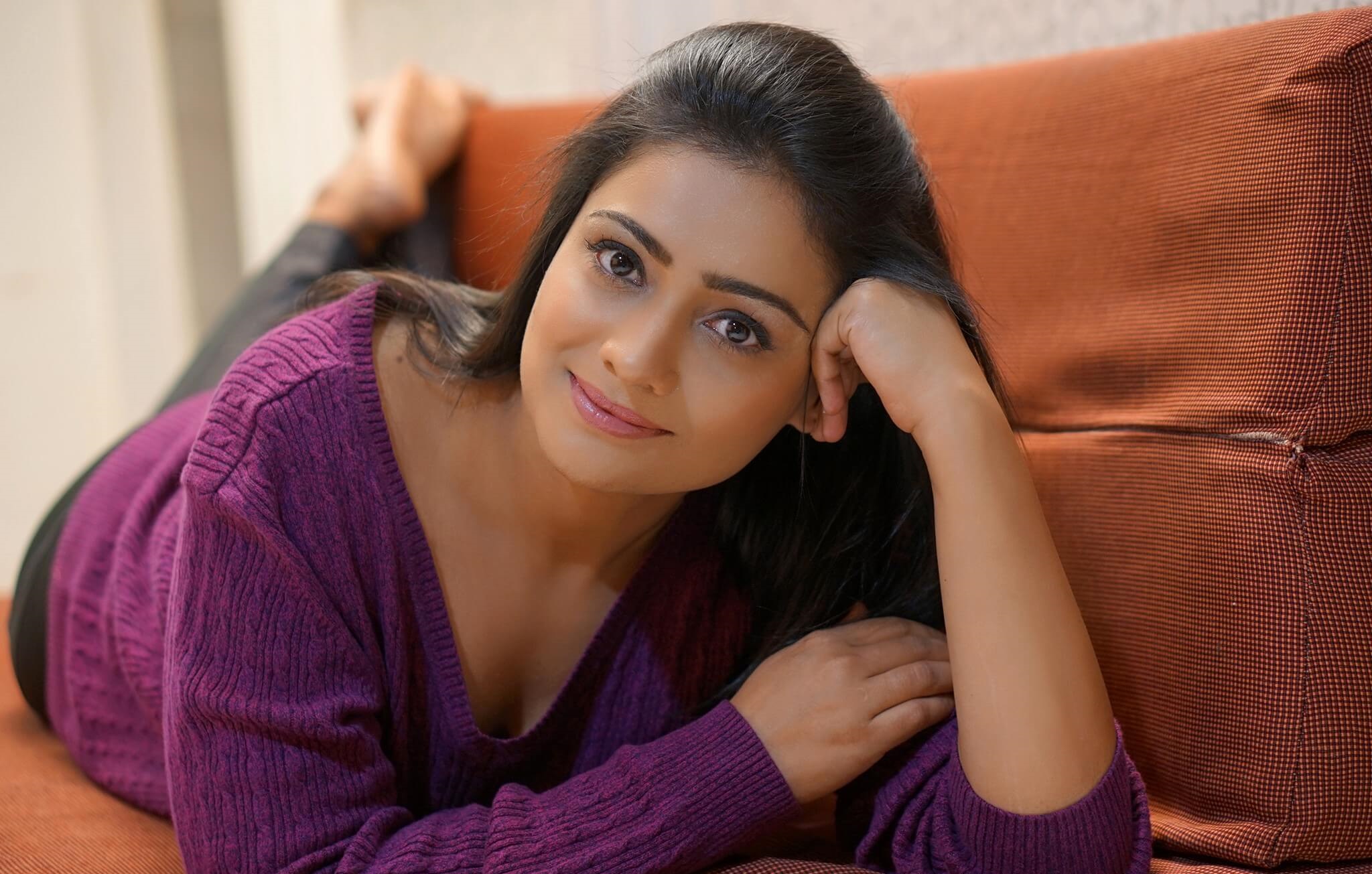 Meera Vasudevan is a model and actress, who featured in various Malayalam, Tamil, Hindi and Telugu language films. She made her acting debut with the 2002 Hindi Television serial Devi which was telecasted on Sony India. In the following year, she made her Tollywood debut Golmaal.

She also acted in movies like Unnai Saranadainthen (Tamil) and Rules: Pyaar Ka Superhit Formula (Hindi). For her performance in Samuthirakani‘s Unnai Saranadainthen, Meera received the Tamil Nadu State Award for Best Actress Critic’s Choice in 2006. As a model, She appeared in numerous television commercials. She has also acted in several television serials like Penn (Tamil) & Kanalpoovu (Malayalam). Currently, she is associated with Sun TV Serial Chithi 2 alongside Radhika.

Meera Vasudevan Commercials and other Appearances