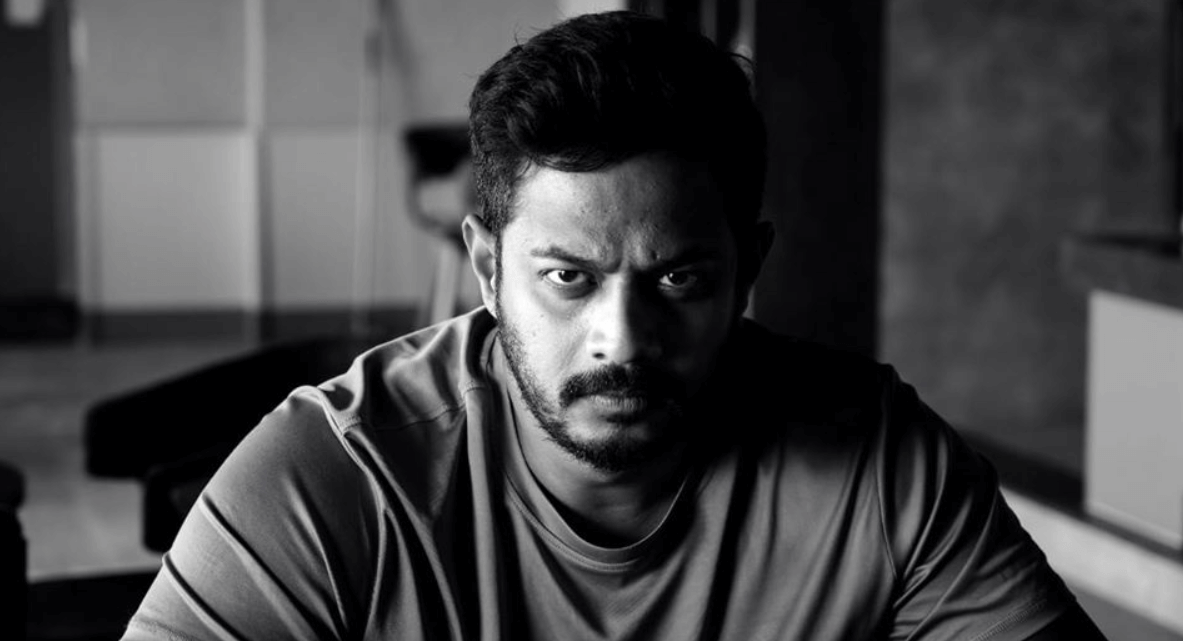 Nanda is an actor turned choreographer. He works as an actor and choreographer in Tamil movies. Her wife is the popular Tamil actress Chandini Tamilarasan. He featured as an actor in the movie Pugaipadam (2010) directed by Rajesh Lingam. As a choreographer, his debut film was Maalai Pozhudhin Mayakathilaey.

He is the founder of Nanda Dance Company where people can learn dance from him. He made his television debut through Vijay TV’s popular dance show Ungalil Yaar Adutha Prabhu Deva. He appeared as a lead in the television serial Gokulathil Seethai.