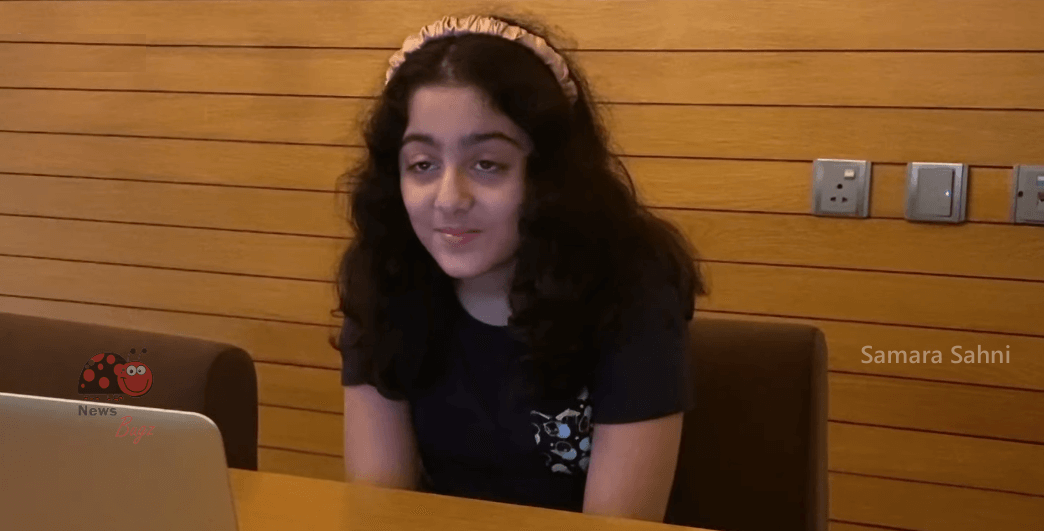 Samara Sahni is a famous celebrity kid who comes from a family of Bollywood Actors. She is the only child of renowned Indian fashion designer and model, Riddhima Kapoor. Samara’s grandfather is a legendary Bollywood actor late Rishi Kapoor. Notably, She is also the niece of Ranbir Kapoor.

Check out the latest photos of Samara Sahni,