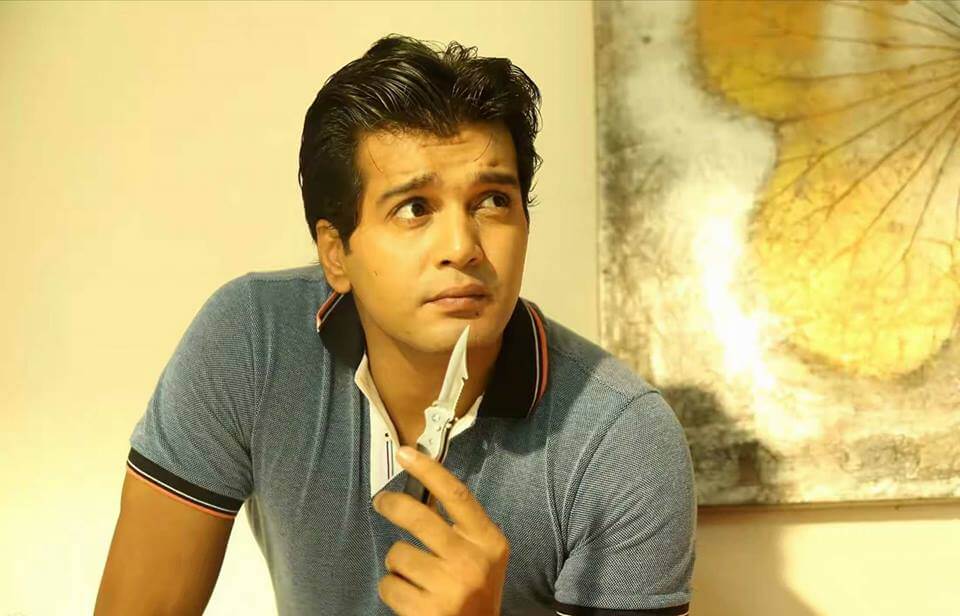 Vinay Rai is an Indian film actor who predominantly appears in Tamil movies. Initially, he was a model and appeared in ramp walking fashion shows. Vinay debuted as an actor in Unnale Unnale (2007) featuring Sadha and Tanisha Mukherjee. Later, he acted in several films like Vaana (2008), Jayam Kondaan (2008), Modhi Vilayadu (2009), and more. However, these films are not up to the mark at the box office. In 2013, he made a strong comeback with his performance on Endrendrum Punnagai (2013). In recent times, Vinay Rai appeared as an antagonist in films like Doctor, Etharkkum Thunindhavan, and Oh My Dog.

The table shows the list of movies starred by Vinay Rai.

Check out the latest pictures of Vinay Rai.