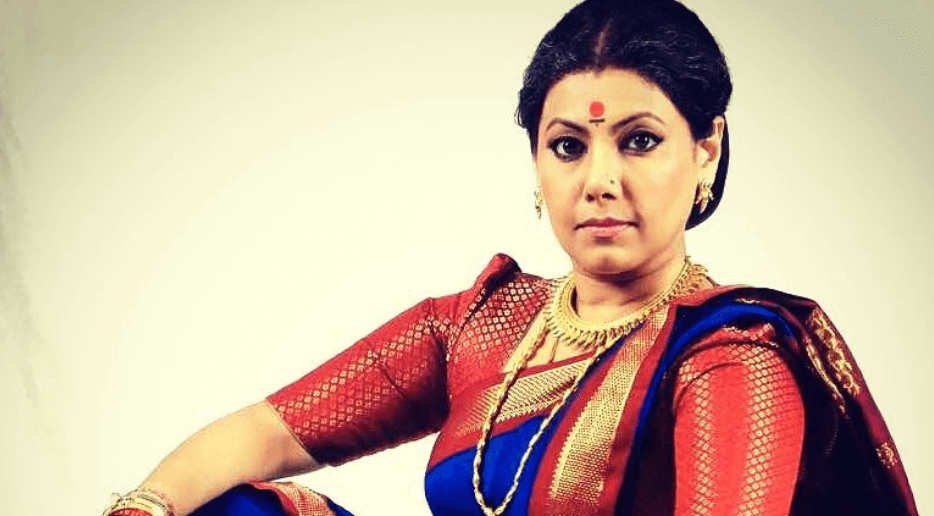 Maithili Jawkar is an Indian actress, Producer and politician from Mumbai. In 2006, Maithili was first featured in the movie called Aai Mala Maaf Kar directed by Anant Mane. She also acted in the Hindi TV serial Hoshiyaar. As a producer Maithili produced a Marathi film along with Raju Bang. That movie titled as Chabu weds Babu (2015) directed by Prashant Vichare. Maithili is also a part of BJP. She was one of the contestant in big reality show Bigg Boss Marathi Season 2.

Maithili Jawkar is one of the contestants of the television reality show “Bigg Boss” which is now stepping in its second season in Marathi. The Bigg Boss season 2 is hosted by Mahesh Manjerkar and is telecasted on Colors Marathi. You can save Kishori Shahane through Voot app.