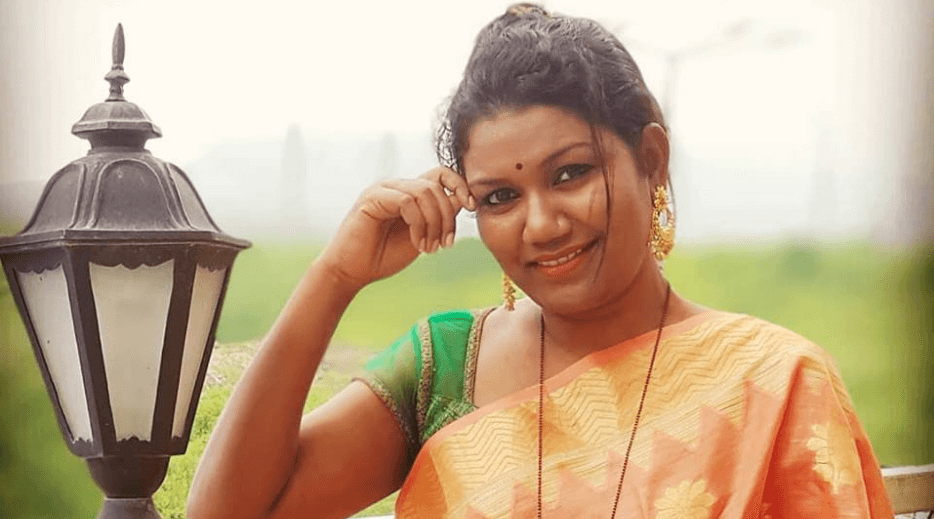 Vaishali Mhade is a professional singer native to Maharashtra. She has sung for movies and TV series. She debuted as singer in the ₹3.5 crore budget Bollywood movie Damadamm! (2011) directed by Swapna Waghmare Joshi. In 2018, Vaishali participated as contestant in the singing reality shows like Sur Nava Dhyas Nava and Sa Re Ga Ma Pa Challenge 2009. More over she is one of the 15 contestants in the reality show Bigg Boss Marathi season 2.

Vaishali is one of the contestants of the television reality show “Bigg Boss” which is now stepping in its second season in Marathi. The Bigg Boss season 2 is hosted by Mahesh Manjerkar and is telecasted on Colors Marathi. You can save Vaishali Mhade through Voot app.