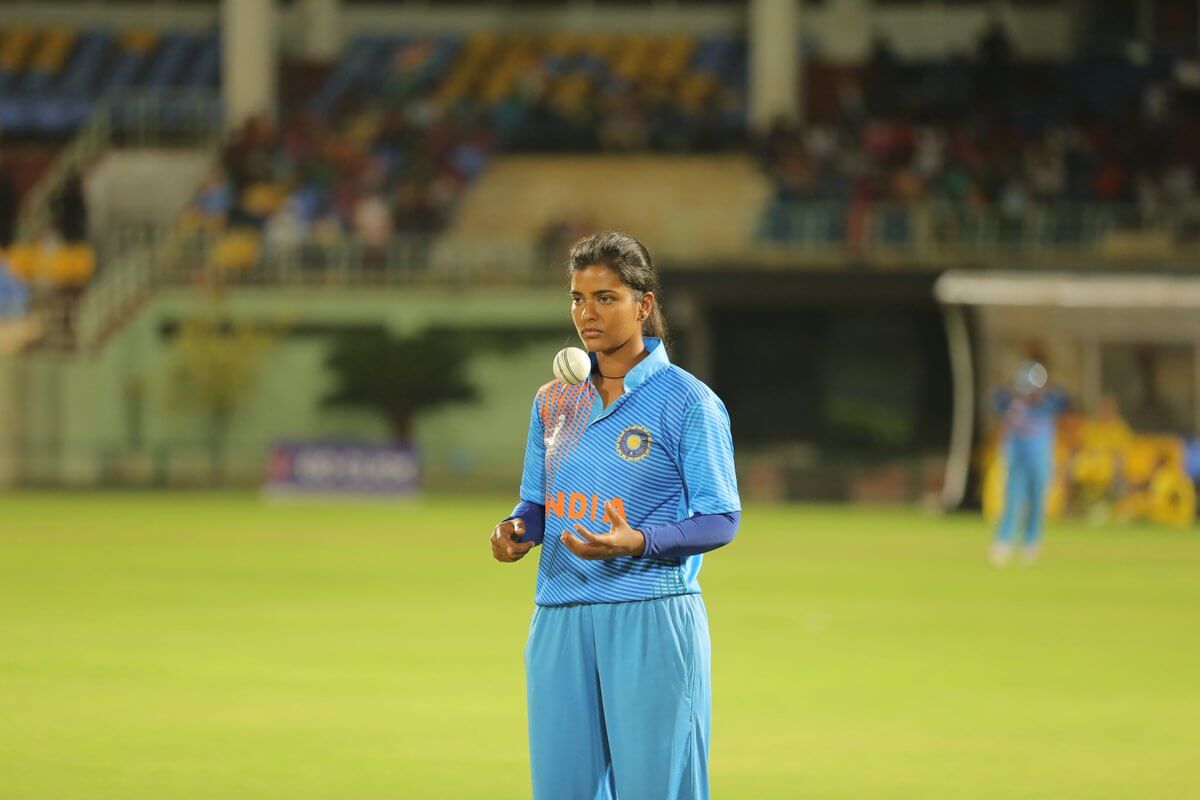 Amala Paul’s Aadai Teaser is Out Now | Watch it Here