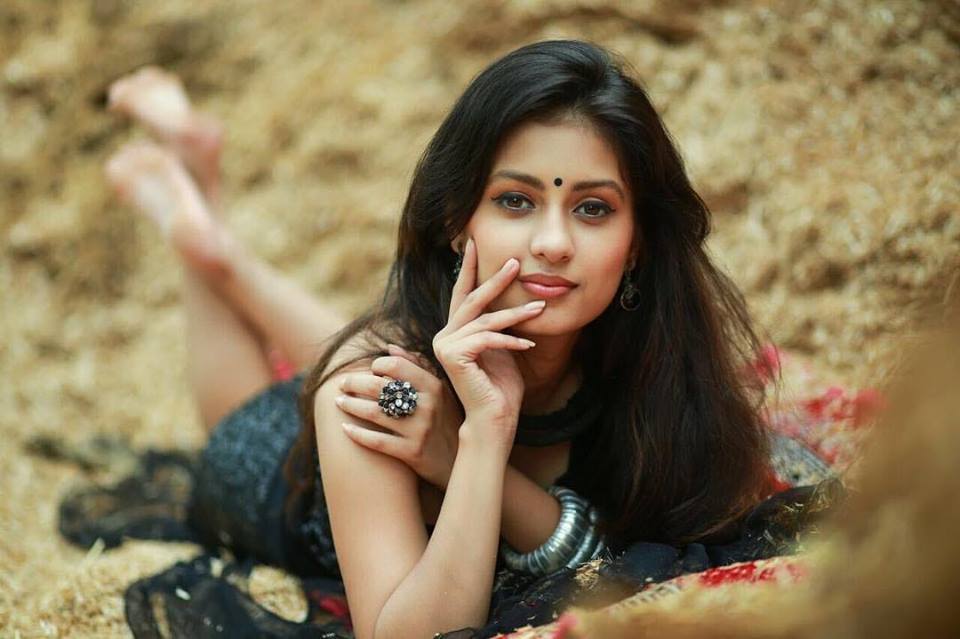 Kanika Tiwari is an Indian actress from Madhya Pradesh. She is a cousin of actress Divyanka Tripathi. Kanika made her debut with the Bollywood film Agneepath. She played the character of Hrithik’s sister named Shiksha in the film.  She has also acted in Telugu film Boy Meets Girl (2014), Kannada film Rangan Style (2014), and Tamil film Aavi Kumar (2015). Check out below for Kanika Tiwari Wiki, Biography, Age, Family, Movies, Images, and More.

Kanika Tiwari was born on 9 March 1996 in Bhopal, Madhya Pradesh, India. She completed her schooling at Sharda Vidya Mandir in Bhopal. She has completed her graduation. Making her debut as a child artist in Hindi film, she appeared in several Tamil, Telugu and Kannada-language films. Now, she is all set make her television debut through Diya Aur Baati Hum season 2.