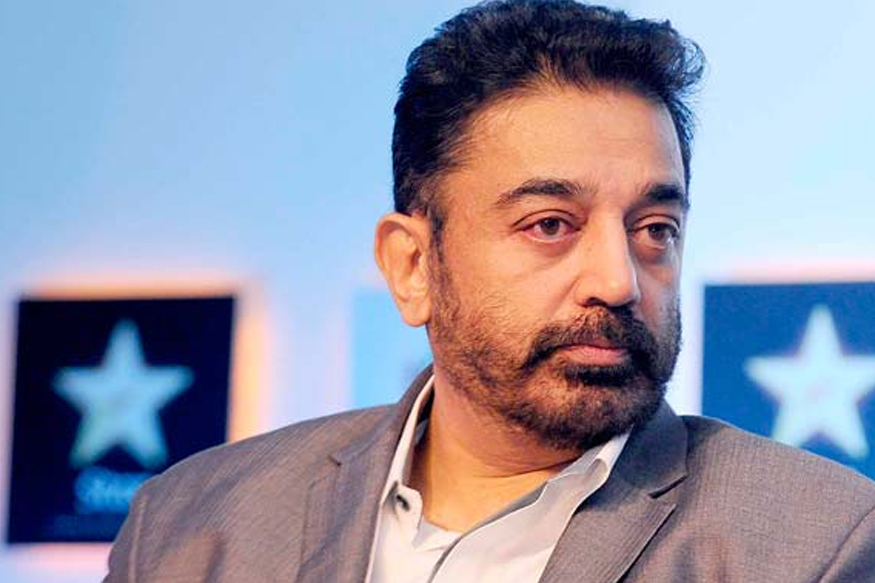 Kamal Haasan’s Political Entry: People of Tamil Nadu witnessed a lot of controversies and major political dramas in the year 2017. After the demise of Former Cheif Minister J.Jayalalitha, the government of Tamil Nadu faced many changes which the people are still witnessing. In this heated situation, Two great actors from TN Dr Kamal Haasan and Super Star Rajnikanth show their interest in Politics as well. While both the actors meet their fans and discuss the entry, it is still a question who will start a party first.

Cast your vote and show your support in the below poll. This is just an opinion to know Public’s interest on Kamal Haasan’s Political entry. 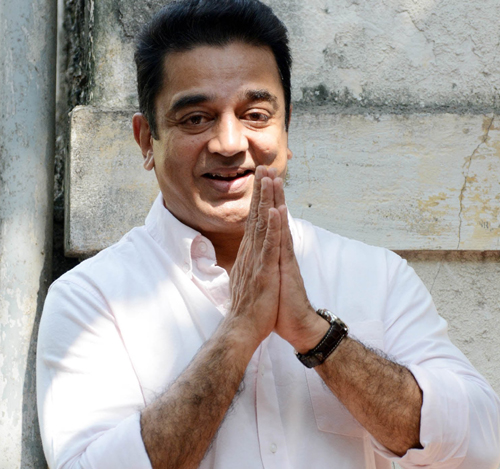 Kamal Haasan is quite diplomatic in his tweets. There is a huge expectation from the people of TN about his entry in Politics. In the last few months, Kamal has directly blamed the government. He raised strong voice against Chennai Flood, Jallikattu, Neet exam, Kovattur MLA issue, TN political issues. His tweets are just two lines which are hard to understand but thought-provoking. 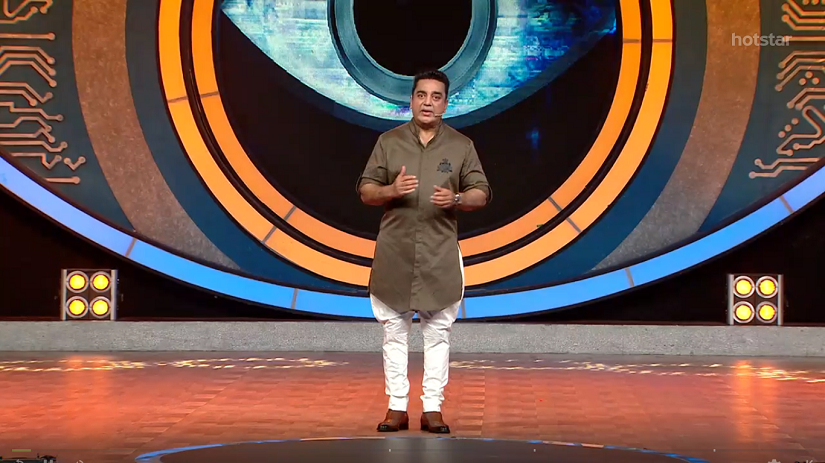 In the finals of Bigg Boss Tamil, Kamal’s word, “I have a desire that my words should reach 8 crore people. The Bigg Boss stage is the initial way to express me. I will be there (Mentioning Politics). Surely I will be there.” He also stated, “I will come there with all of your love and not because of my desire. I will enter not only with interest but with responsibilities. I have the hope that the love shown here in the Bigg Boss will be shown there as well.” He also added, “I will not ask what is my work because I consider People’s work as my own and that is my life as well.” 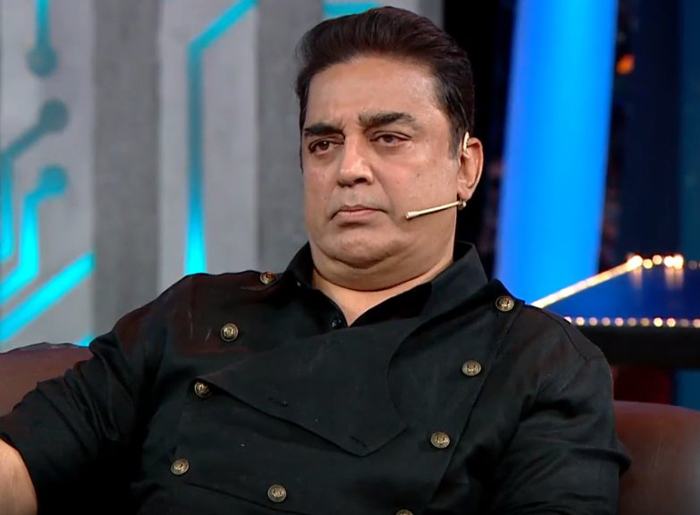 Kamal then concluded telling, “If the people ask me to act in movies I will act else if they ask me to do what they wanted to do, I will do those. If people think that I’m not fit for politics, I’ll happily agree to that and will help the person who people choose. I’m not telling these to get claps on a stage, these words are from deep of my heart.”

Kamal said, “A good artist should die in the hands of people and I wish the same.“

Can Kamal be successful in Politics?

There are many mixed views from People about Kamal Haasan’s Political Entry. Fans are super delighted. But there is opposition as well. Many youngsters are inspired by Kamal’s speech and believe in his words. We expect a lot from him.

Recently, Kamal conducted a closed-door meeting with his fans and followers in his residence at Alwarpet. As this is the right time to enter politics, He might quickly decide on joining a party or starting a new party. Will people support him? Will his words reach 8 crore people as he expected? Will he succeed in politics or become one among Vijayakanth and Chiranjeevi? These questions are very sooner to be answered.

Am against corrupttion.I am not against A party All guilty of it I revolt against Revolutionists are not afraid of death or failure. Are u?