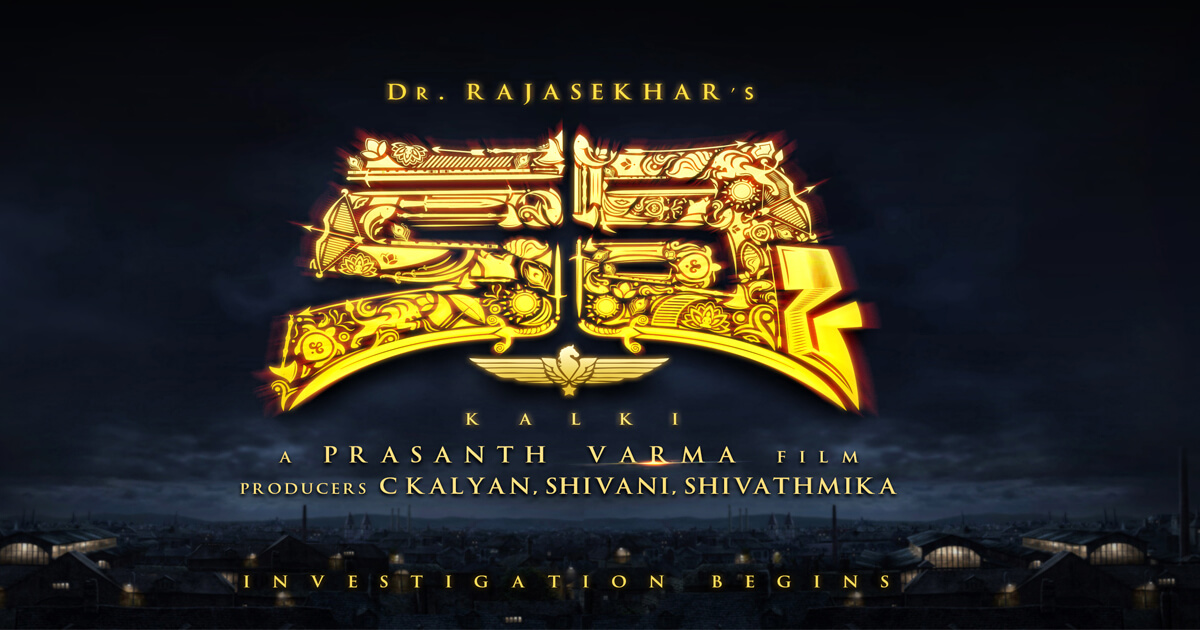 Kalki is an upcoming telugu movie written and directed by Prasanth Varma. Produced by C Kalyan, Kalki movie stars Actor Rajasekhar, Adah Sharma, Nanditha Swetha, Scarlett Mellish Wilson in the lead roles. Music director Shravan Bharadwaj composed the songs and background score for this movie. Dasaradhi Shivendra is the cinematographer and Goutham Nerusu is the editor for this movie.