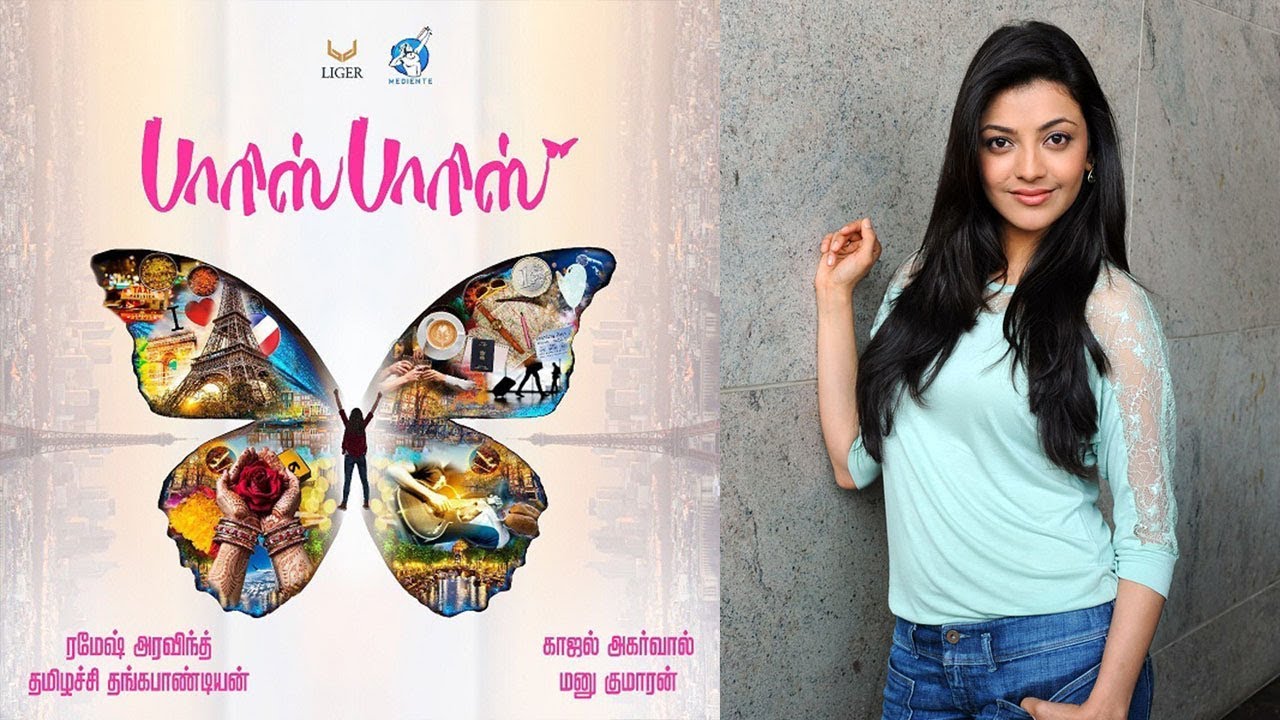 Paris Paris is an upcoming Tamil comedy film directed by Ramesh Aravind. Produced by Manu Kumaran under Mediente International Films Ltd, Paris Paris features Kajal Aggarwal in the lead role along with Elli Avram. The film is said to be a remake of the 2014 Hindi film Queen by Vikas Bahl. Music director Amit Trivedi composes the music and background for the film. Sathya Hegde is the cinematography of the movie.