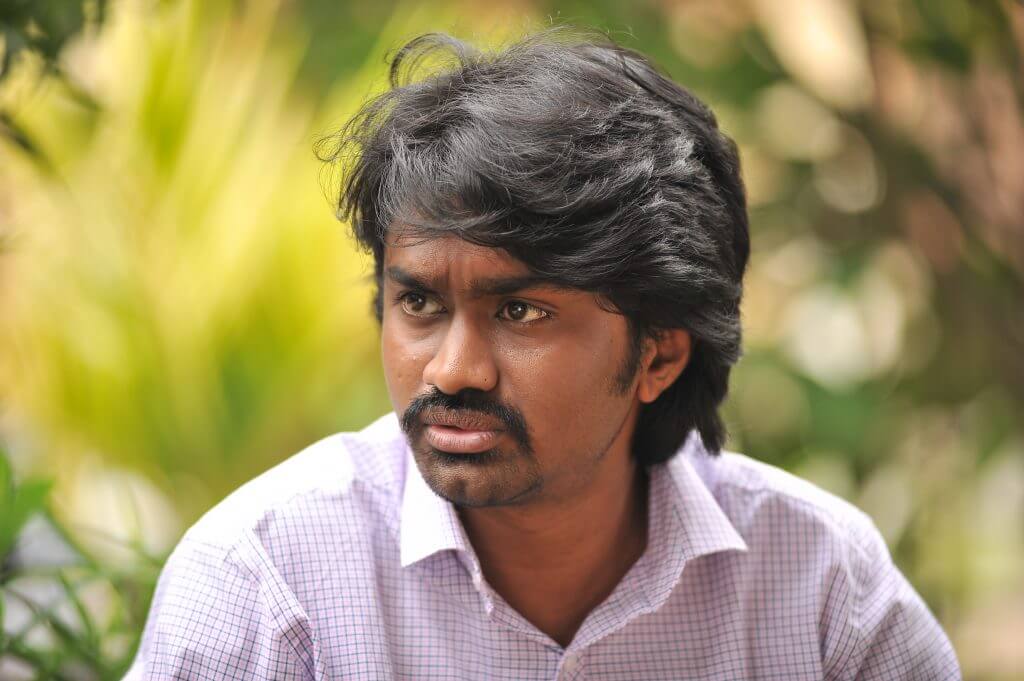 Rahul Ramakrishna is an Indian movie actor, journalist and writer, who works in Telugu film industry. He made his acting debut with the movie “Sainma,” which is a short film released in the year 2014. Check out below for Rahul Ramakrishna Wiki, Biography, Age, Movies, Family, Images and more. 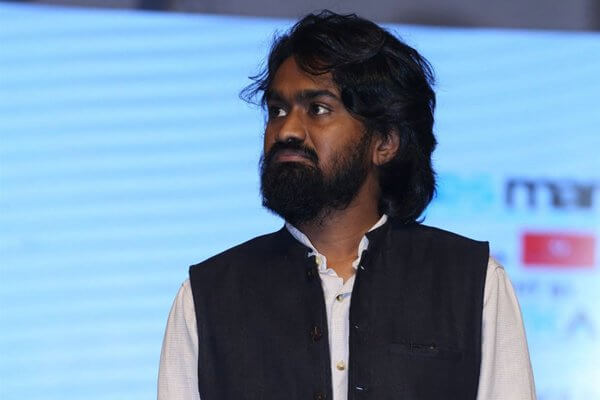 Rahul Ramakrishna was born 15 January 1991 in Secunderabad, Telangana, India. Rahul Ramakrishna family and schooling details will be updated soon. He finished his graduation in Mechanical Engineering at Vigyan Jyothi Engineering college, Asif Nagar, Hyderabad. Initially, he worked as a journalist in the Magazines like evening daily, Post Noon and Metro India. He also worked as a translator for journalists, who were visiting Hyderabad on assignments. Rahul Ramakrishna also worked as a movie review writer for a Hindustan Times affiliated website and he also did many odd jobs, as a songwriter, screenwriter, and as a presenter for a television cook show. 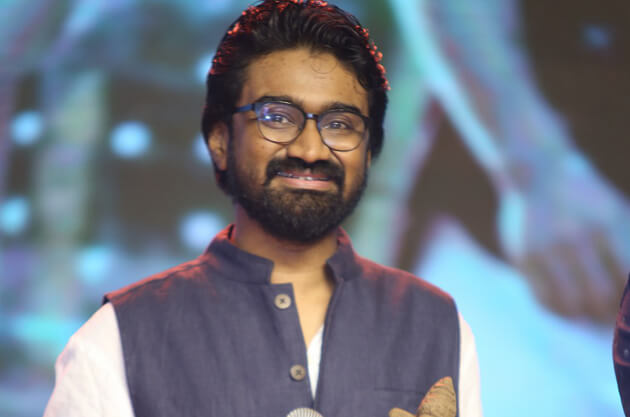 Rahul Ramakrishna started his acting career in the year 2014 with the short film “Sainma,” directed by Tharun Bhascker Dhaassyam. Later, he signed for the Sivaraju Kanumuri’s movie “Jayammu Nischayammu Ra,” along with Y Srinivas Reddy and Poorna. Then Rahul Ramakrishna acted in the movie “Arjun Reddy“, along with Vijay Deverakonda. His performance in that movie was praised by the critics and garnered him a massive fan following. Following the success of Arjun Reddy, he acted in various movies like Bharat Ane Nenu, Sammohanam, Chi La Sow, and a web series titled Gangstars et al. In the year 2018, he acted in the movie Geetha Govindam. His first movie as a hero was “Mithai,”  directed by Prashant Kumar. 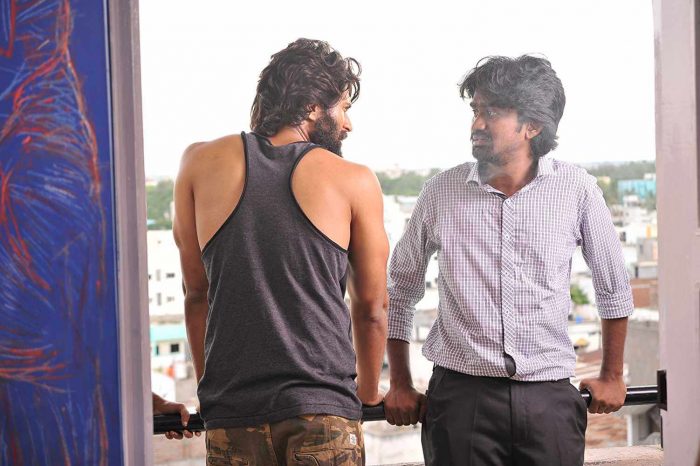 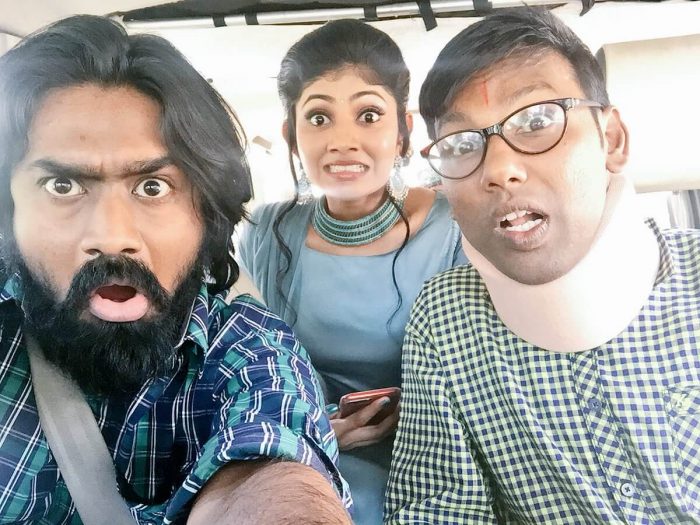 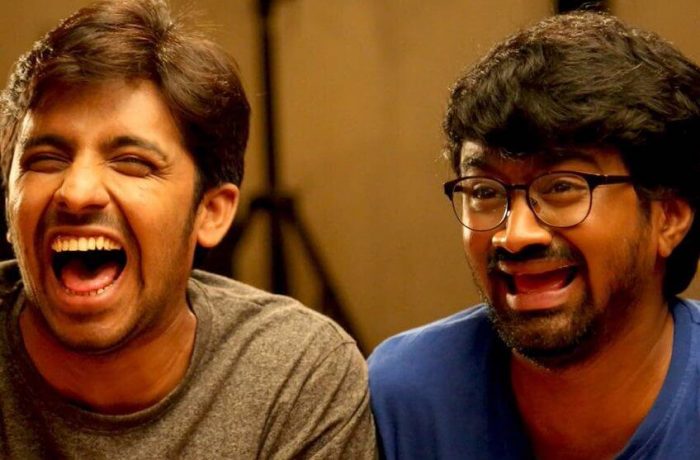 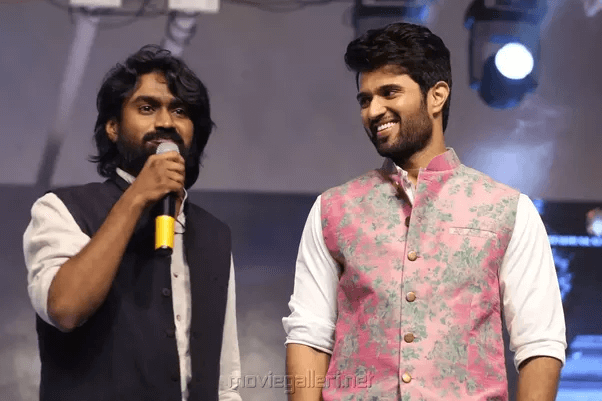