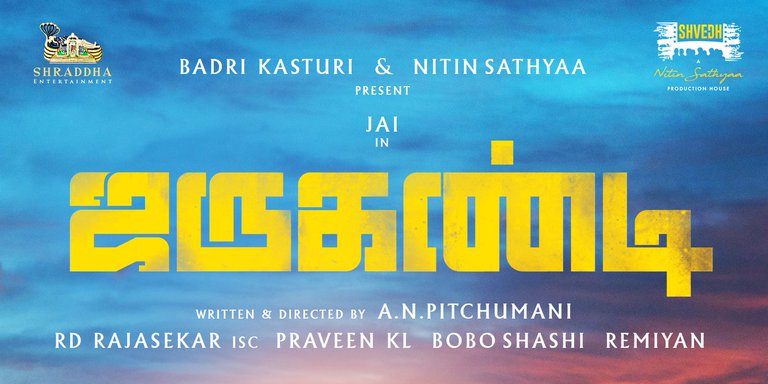 The film doesn’t excite the audience because of the routine plot of an ordinary guy in an extraordinary situation. Actor Jai looks fit but he too seems disinterested as he has a single expression throughout the film. Debutant Reba has done her job well and other actors are merely adequate. The comedy episodes of Robo Shankar & Daniel fall flat and the villain isn’t convincing.