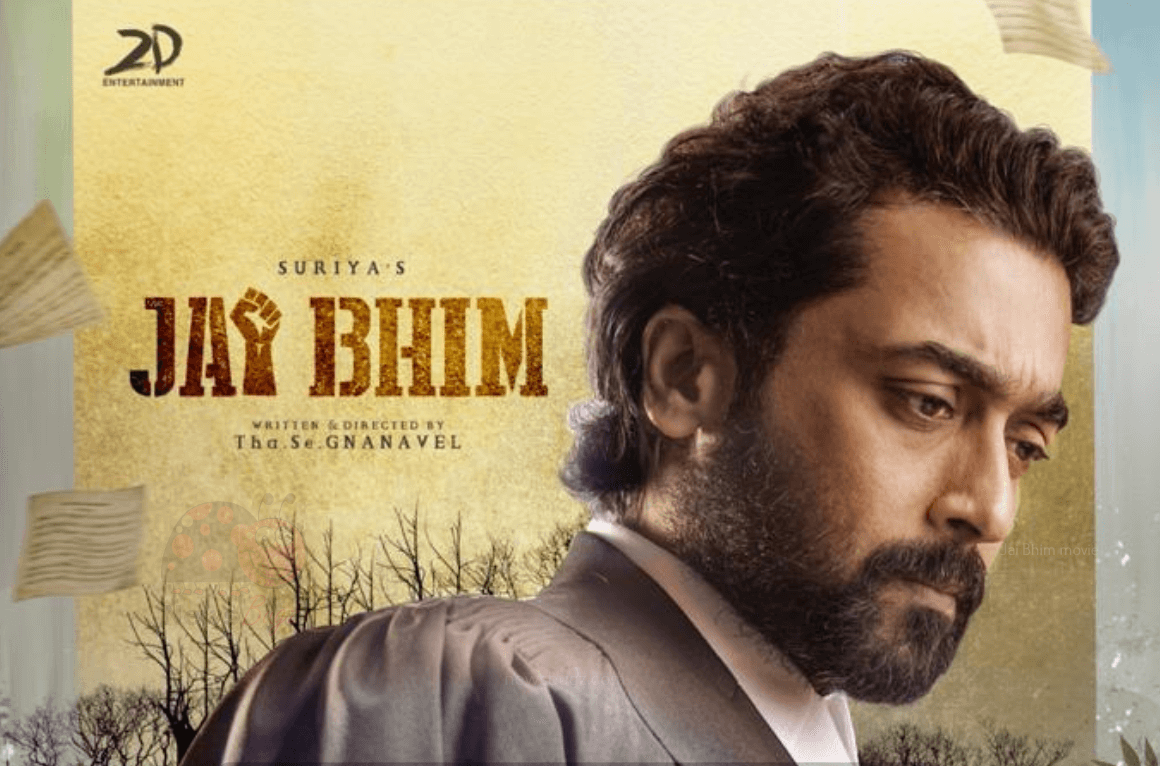 Suriya 39 aka Jai Bhim is a court drama starring Suriya and Prakash Raj in the lead roles. Directed by Gnanavel, the film was produced by Suriya himself under 2D Entertainment banner. Suriya plays an advocate role in the film. Going through the first look poster, the film is based on the social cause and political thriller. Director Tha Se Gnanavel is a journalist before he entering the film industry. His debut movie was Kootathil Oruthan. Jai Bhim movie also stars Rajisha Vijayan in a female lead role. Jai Bhim was released directly on the OTT platform. It will be streamed online on Amazon Prime Video.

Jai Bhim full movie is scheduled to be streamed on November 2, 2021.

‘Suriya 40’ was titled Etharkkum Thunindhavan which is directed by Pandiraj.

Here is the interesting look of actor Suriya from Jai Bhim movie 2021,