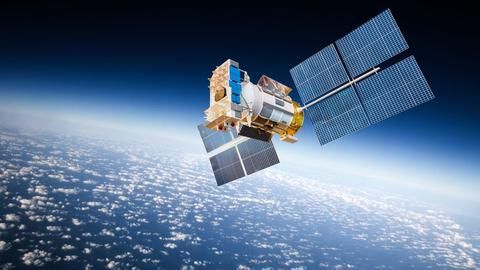 At 9.29am today, Space agency ISRO successfully launched the PSLV carrying India’s 100th satellite along with 30 others from Sriharikota spaceport in Andhra Pradesh. The Polar Satellite Launch Vehicle or PSLV lifted off its first mission after the failure of IRNSS – 1H in August. The launch of IRNSS-1H is failed because of a freak accident. It is an India’s first privately built satellite and 42nd flight of the PSLV. 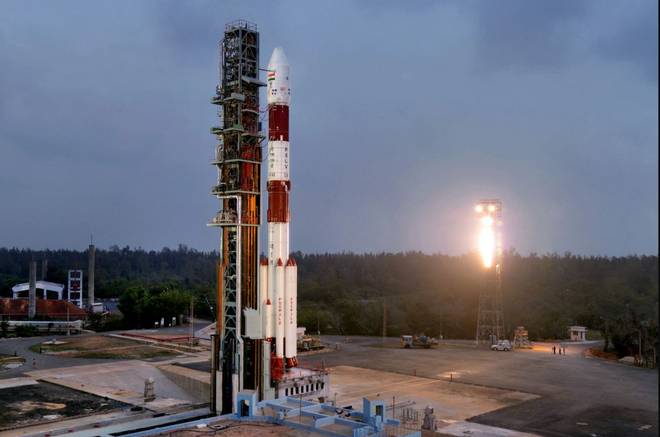 Cartosat-2 is a remote sensing satellite with the resolution of 0.6 metres which can spot even smaller objects within a square of 0.6 m by 0.6 m. The ISRO scientists made it public, that these satellites are capable of high-resolution in specific spot imagery. Indian Space Research Organisation (ISRO) Satellite Centre Director M Annadurai told reporters said,

“When the last satellite is ejected out it will become the hundredth satellite…the first century we have done. It is the maiden century. So PSLV-C40 marks maiden century of Indian satellite,”

PSLV-C40 have done through the technology called “multiple burn technologies” under which the rocket’s engine is switched off and then switched on to control its height.

The entire lift-off process along with the process placing the satellites in two orbits takes 2 hours and 21 minutes. The 28-hour countdown for the launch of the PSLV started at 5.29 am on Thursday.

The liftoff was earlier postponed by one minute after a fear of collision of space debris. The total weight of all the 31 satellites carried onboard PSLV-C40 is about 1323 kg.

The 710-kg earth observation satellite the PSLV is carrying the third in the Cartosat 2 series. The last satellite of the Cartosat series had been launched successfully in June 2016.