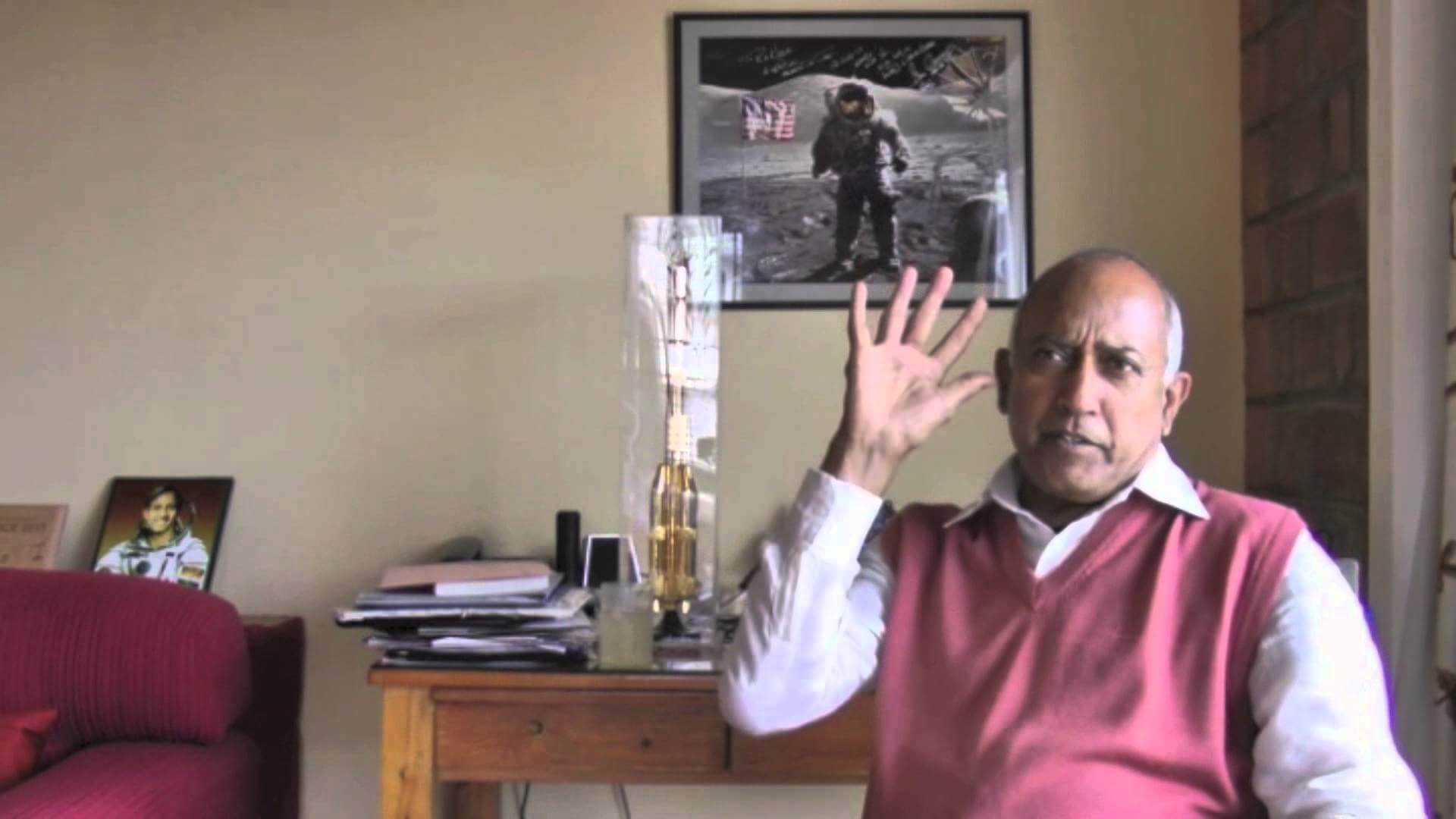 Rakesh Sharma was the first Indian space traveler. He was born in Patiala on 13th January 1949. He is also called as the Hero of the Soviet Union after he became a part of the Intercosmos program as former Indian Air Force pilot. Rakesh Sharma flew aboard to Soyuz T-11 which launched on April 2, 1984. After the space travel, he declared to be an engineer in a field of piloting. Proud to say that he was the first Indian to experiment into space and brought the new prospect into the country. He became a part of the best military cadets which they work on the most peculiar space program. Rakesh Sharma was chosen from India for Intercosmos Research Team Program that was conducted by the Soviet Union. He became an inspiration to future cosmonauts. 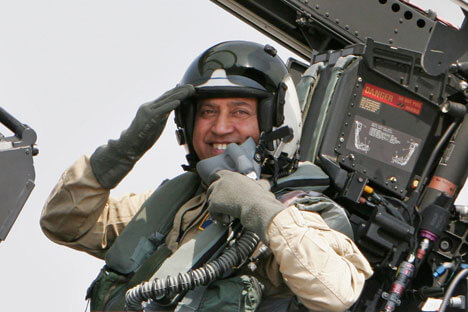 On 13th January 1949, Rakesh Sharma was born in the well-known district of Patiala located in the state of Punjab, India. He finished his schooling at St. George’s Grammar School in Hyderabad and graduated from Nizam College. 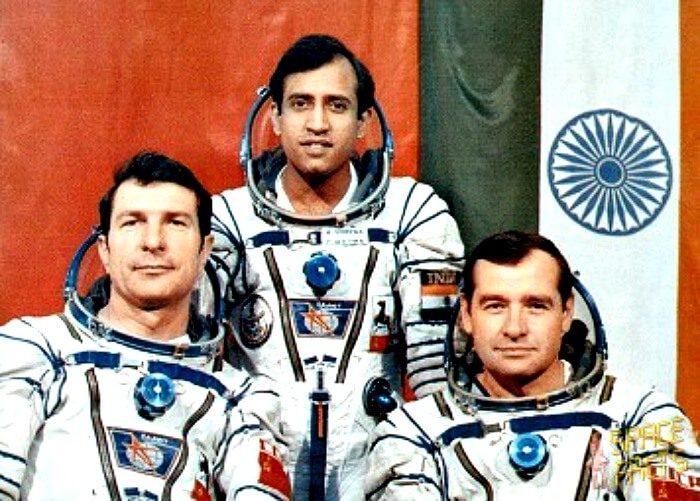 In July 1966, he was granted to the National Defense Academy as an Air Force plebe. Rakesh declared to be a focused and dedicated student in the plebe. In 1970, he was selected as a pilot by the Indian Air Force.

After joining the Indian Air Force, he got several opportunities like being a part of war operations against Pakistan. Starting from 1971, he continued flying in various Mikoyan-Gurevich aircraft. Rakesh quickly grew through many levels, and he was designated as the Squadron Leader and pilot of the Indian Air Force in 1984. After some years, he ready to take part in the extraordinary mission as a united space program between Soviet Intercosmos and Indian Space Research Organisation (ISRO) to spent eight days traveling throughout the Earth’s orbit in a space station known Salyut 7. Including Sharma, there are other two astronauts traveled with him from the Soviet Union. 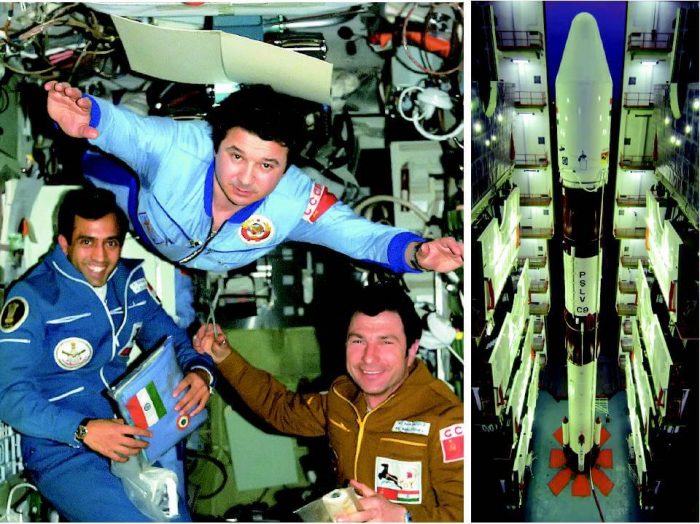 Rakesh Sharma has made a history by being the first Indian to travel in space on 3rd April 1984. To built a hydroelectric power station close to the Himalayas, the Soviet Union send Sharma to capture the view of multi-spectral images of the Northern part of India. Rakesh described his experience in an interview to the press that the space experiment involved severe training such as zero-gravity exercises for him and his colleague, Rakesh Malhotra.

To become a part of Hindustan Aeronautics Limited as Chief Test Pilot in Nashik Division, Rakesh Sharma retired from the Indian Army as a wing commander. After HAL, he shifted to NFTC that is National Flight Test Center in Bangalore, and he starts working on Light Combat Aircraft Program. Currently, he retired from his all services, and now he became the chairperson for the Automated Workflow. 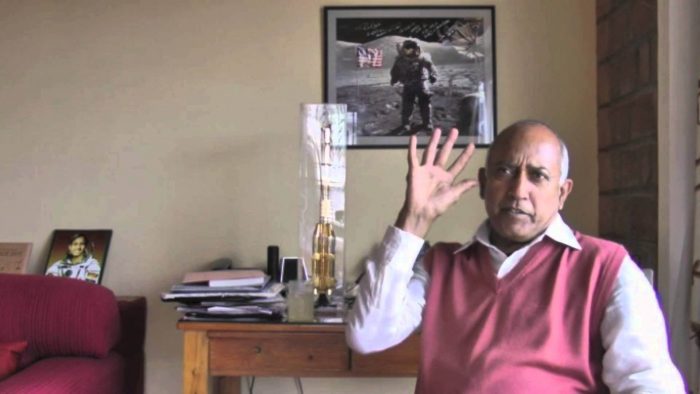 The Government awarded Rakesh Sharma for his gallantry on successfully completing the given missions. He got two accolades that given for his courageous deeds, one is The Hero of the Soviet Union and the Ashoka Chakra Award.

Related Topics:AstronautFirst Indian Space TravelerIndianISRORakesh Sharma as PilotSalyut 7The Hero of Soviet Union
Up Next