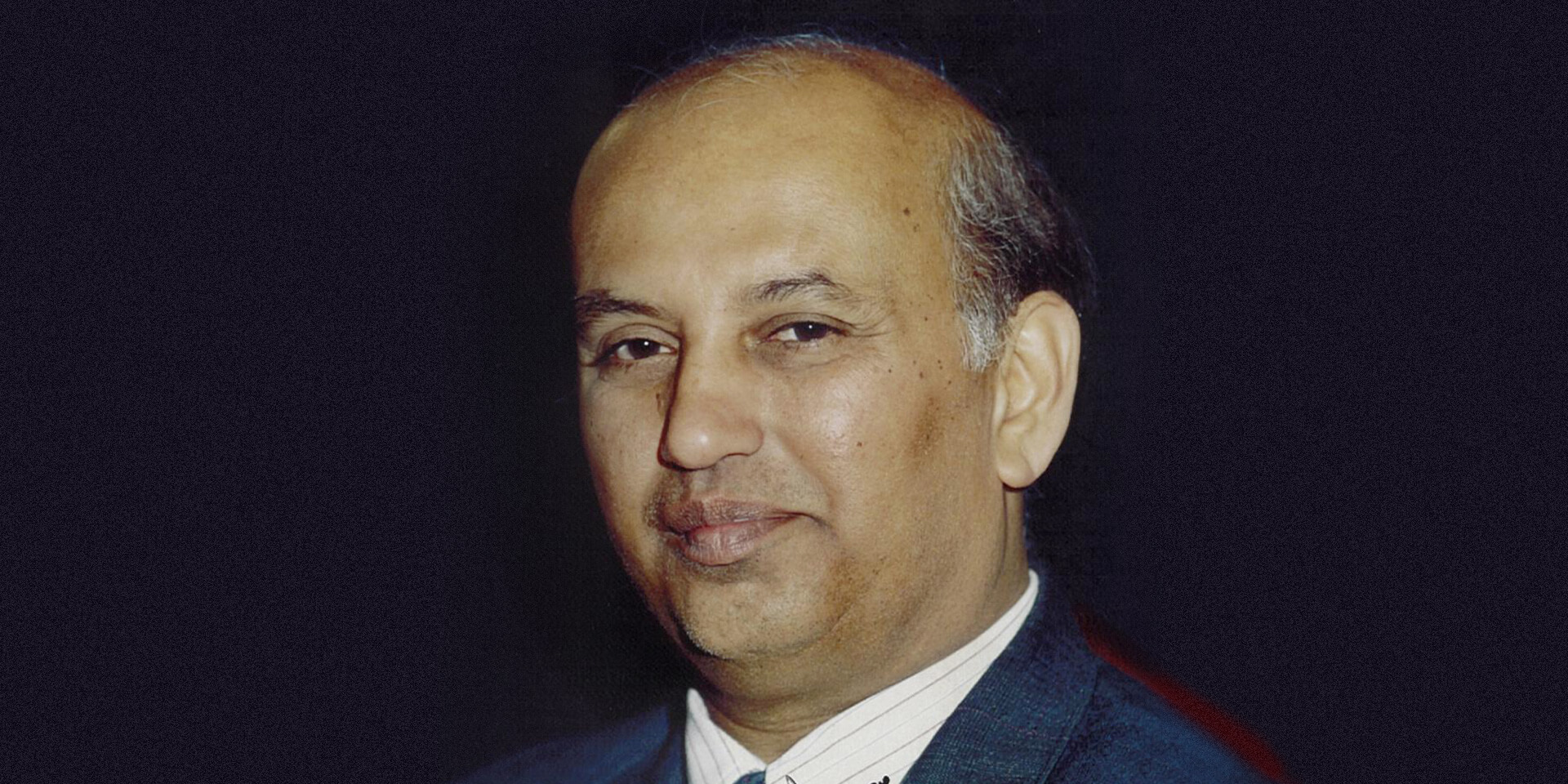 “Rao breathed his last during the early hours, around 3 AM on Monday,”

Prof. Rao, aged 85, but active almost until his last days. ISRO source said that he had been to his office in the Department of Space’s Antariksh Bhavan about three weeks back.

He was the fourth Chairman of Indian Space Research Organisation (ISRO) of celebrated scientists during its crucial formative years between 1984 and 1994. 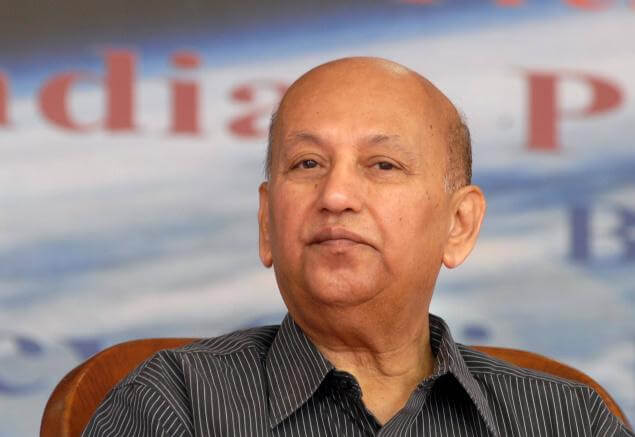 ISRO credits for contributions to the development of indigenous satellite technology with the ASLV and the PSLV. And its extensive application to communications and indirect sensing of natural resources. He started the development of the medium powered GSLV rocket for two-tonne spacecraft in 1991.

It was during his time that India was denied the Russian cryogenic technology for the GSLV’s upper third stage.

Udupi Ramachandra Rao was awarded the Padma Vibhushan in 2017 and the Padma Shri in 1976 for his contribution to Indian space technology. Society of Satellite Professionals International drafted him into the Satellite Hall of Fame, Washington, in 2013. 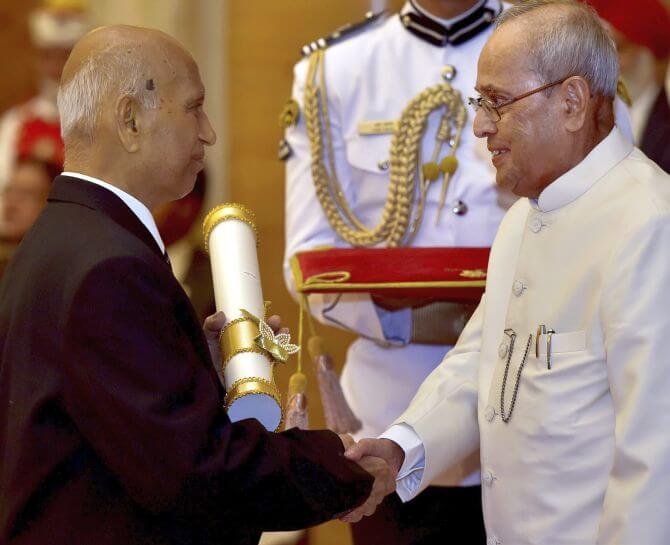 Dr. Rao was born on March 10, 1932, in Adamaru area of Karnataka’s Udupi district. He is survived by his wife, a scientist, a son, and a daughter. 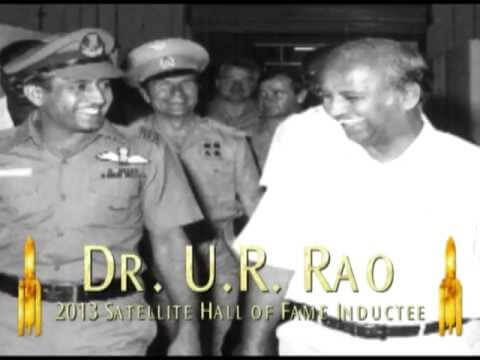 Who is Udupi Ramachandra Rao

Current Education System in India | Present System That should be Changed