It is the most watched Twenty20 tournament and the second-best paying[a] sporting league globally. In 2008, IPL was established and currently consists of eight teams in eight cities across India. The inaugural IPL season was won by Rajasthan Royals. As of May 2017, there have been ten seasons of the IPL tournament, with the latest IPL season conducted from April to May 2017, which was won by Mumbai Indians. The Auction for the IPL 2018 is scheduled to be held in Bengaluru on January 27 and 28. 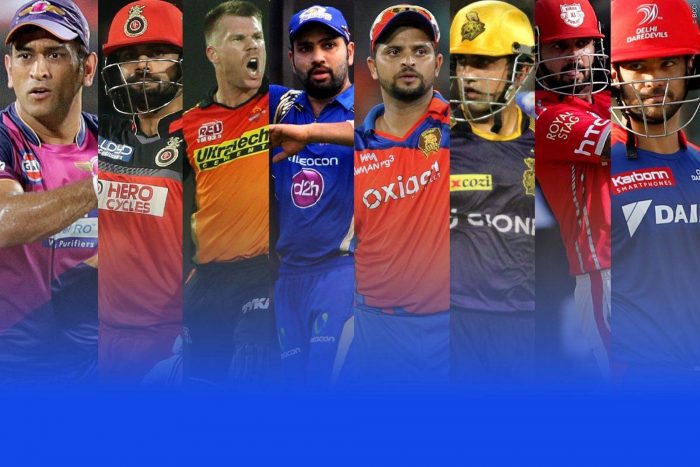