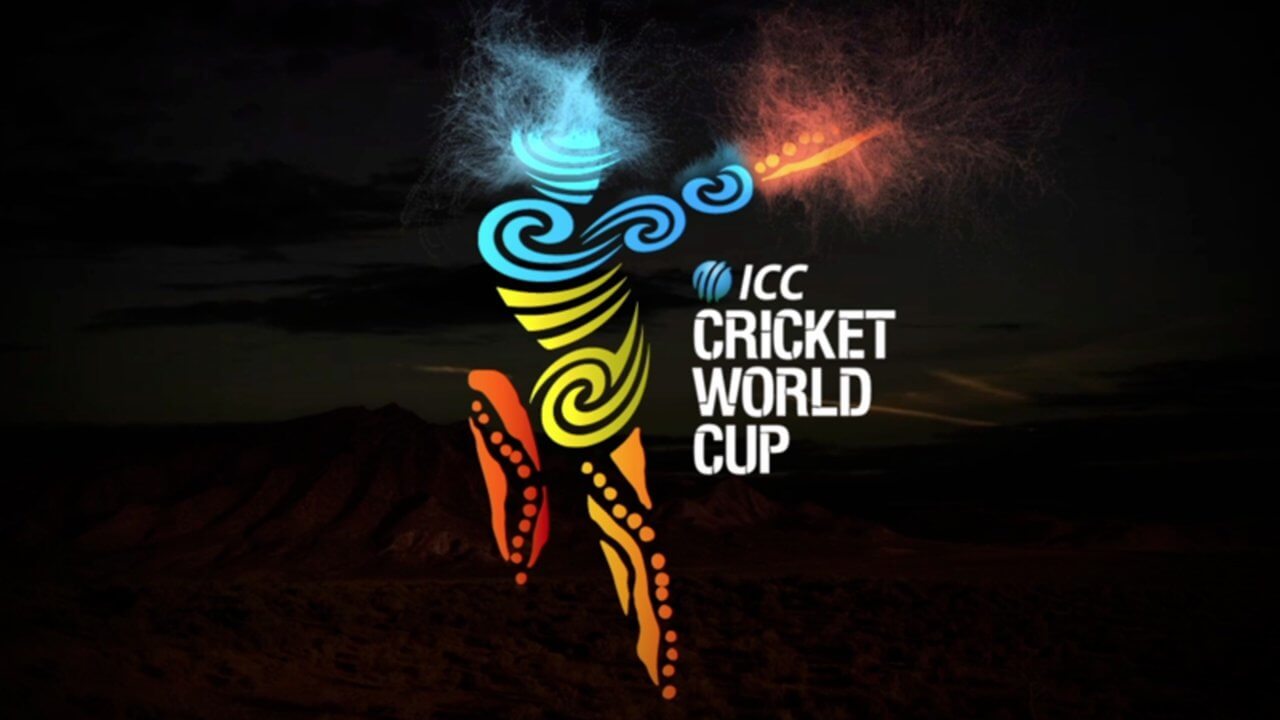 In 1975, The first tournament was contested in England as a series of one-day matches of 60 overs per side. The most recent event was held in 2015 which was won by Australia. In 2007, Australia became the first team to win three consecutive World Cup tournaments. Australia is the most victorious World Cup team has won the championship five times and were runner-up another two times. 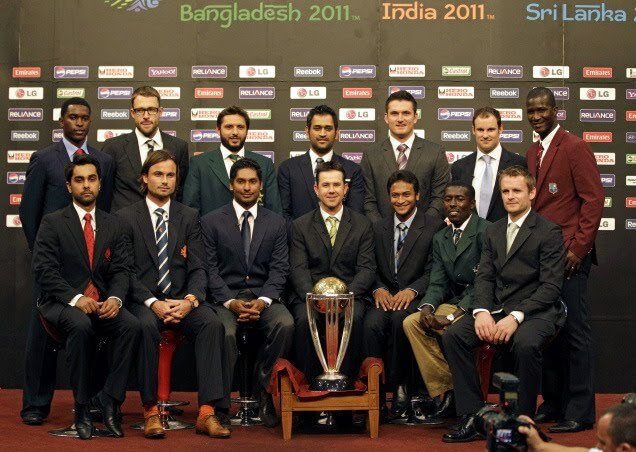