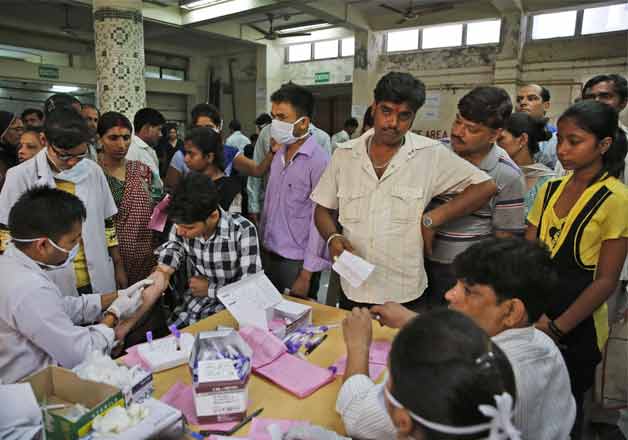 Indian neighbourhood doctors spend time with their patient for barely two minutes. The Indian doctors called the Primary Care Consultants consults their patient on an average of just 2.30 minutes. Neighbouring countries Bangladesh and Pakistan seem to be worse as the medical consulting time is just 48 seconds and 1.3 minutes respectively. This study was made by the medical journal BMJ Open and published it as “Largest International Study on Consulting Time“. 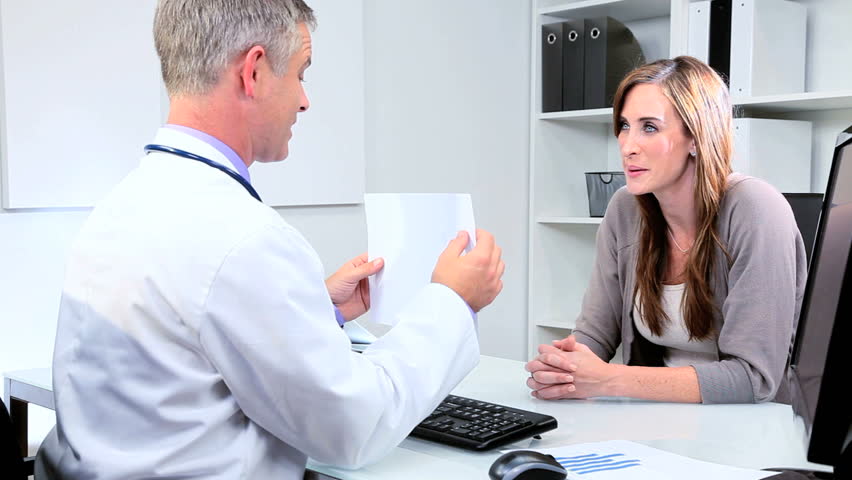 While the consulting time is worse in the above countries, countries like Sweden, Norway and the US consult their patient more than 20 minutes on an average. The BMJ Open Study conducted by researchers state that,

“It is concerning that 18 countries covering around 50% of the world’s population have a latest-reported mean consultation length of five minutes or less. Such a short consultation length is likely to adversely affect patient care and the workload and stress of the consulting physician”

In the developing countries, Patients are the losers as they spend more time in the pharmacies. They are overusing antibiotics and sharing a poor relationship with their doctors. If the consulting time is shorter then there is a huge problem with the healthcare systems, the study reveals. In India, the shorter consulting time is due to the overcrowded healthcare hubs and the shortage of primary care physicians.

Read also: One Lakh Indian Booked a Trip to Mars

The Primary care doctors are different from the doctors who are trained in a particular branch of medicine. Most of the doctors in India, consult for just over two minutes and hence finding them is not a surprising thing in India. Ravi Duggal (Health Commentator) says,

“It is well known that patients get less time with doctors due to overcrowding in hospitals.” 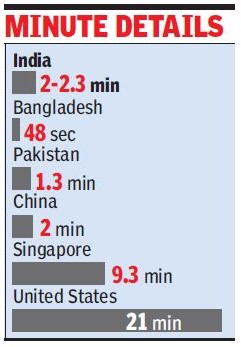 The doctors in the public hospitals end up consulting two or more patients at a time as the crowd is higher at OPDs. He also added that the as it is overcrowded the doctor might end up in mixing up the symptoms of the patients. He states that even the private hospitals are also crowded.

“In India, we believe the best doctor is one who doesn’t charge and is available 24×7. This is not practical”

Even today many doctors get low charges as they get more patients. “The consultation time will be shorter as they are only so many hours that a doctor can work,” added Dr Pingle. The major difference between Indian and western consultants is the nature of the disease. The BMJ Open’s study looked at the overall status of poor primary health care in the countries.

One Lakh Indians booked a Trip to Mars | Nasa’s InSight