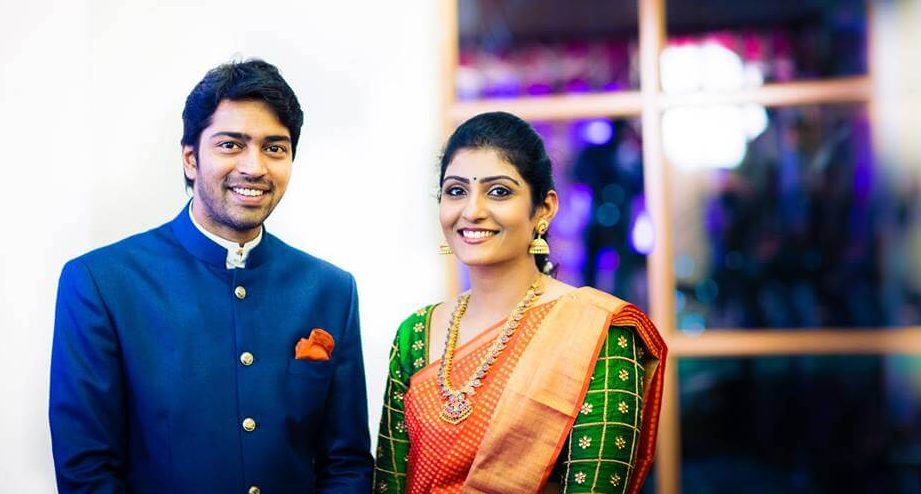 Virupa Kantamneni is the wife of Telugu actor Allari Naresh. Virupa Kantamneni is an architect from Chennai, who completed her studies from the University of Sheffield. She married Allari Naresh in May 2015. The couple blessed with the daughter named Ayana Evika Edara, born on 28 September 2016. Naresh is the second son of veteran director and producer EVV Satyanarayana while his elder brother is Aryan Rajesh, who is also an actor in the Telugu film industry. Naresh made his acting debut in 2002 Tollywood film “Allari“, got the name Allari after the film rocked the box office. His notable films are Gamyam, Shambo Shiva Shambo, Kevvu Keka, Brother of Bommali, Biscuit Raja and Naa Pellam Bommali. Check out below for Virupa Kantamneni (Allari Naresh Wife) Wiki, Biography, Age, Images, and More.