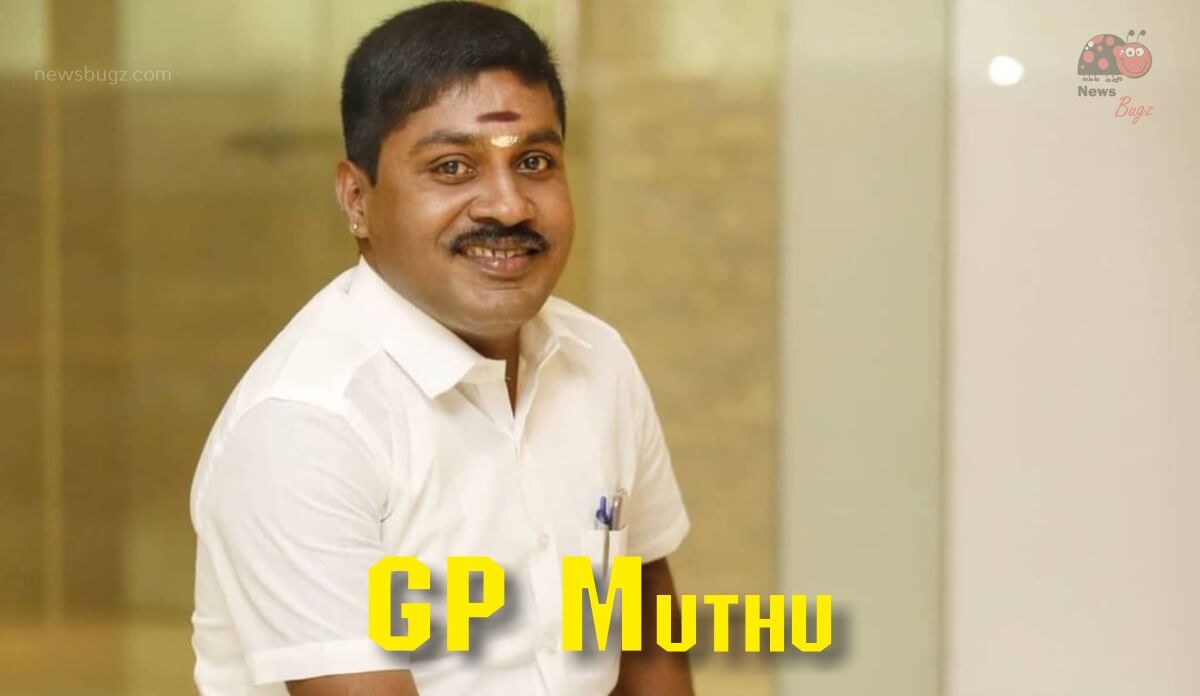 GP Muthu is a famous social media influencer in Tamil Nadu. He is a carpenter by profession who hails from a small town in the Tuticorin district. He loves making short videos, and reels. He was also called Tik Tok GP Muthu. His image is one of the common templates for Meme creators. GP Muthu is an expected contestant of Star Vijay TV’s Bigg Boss Tamil Season 6 hosted by Kamal Haasan.