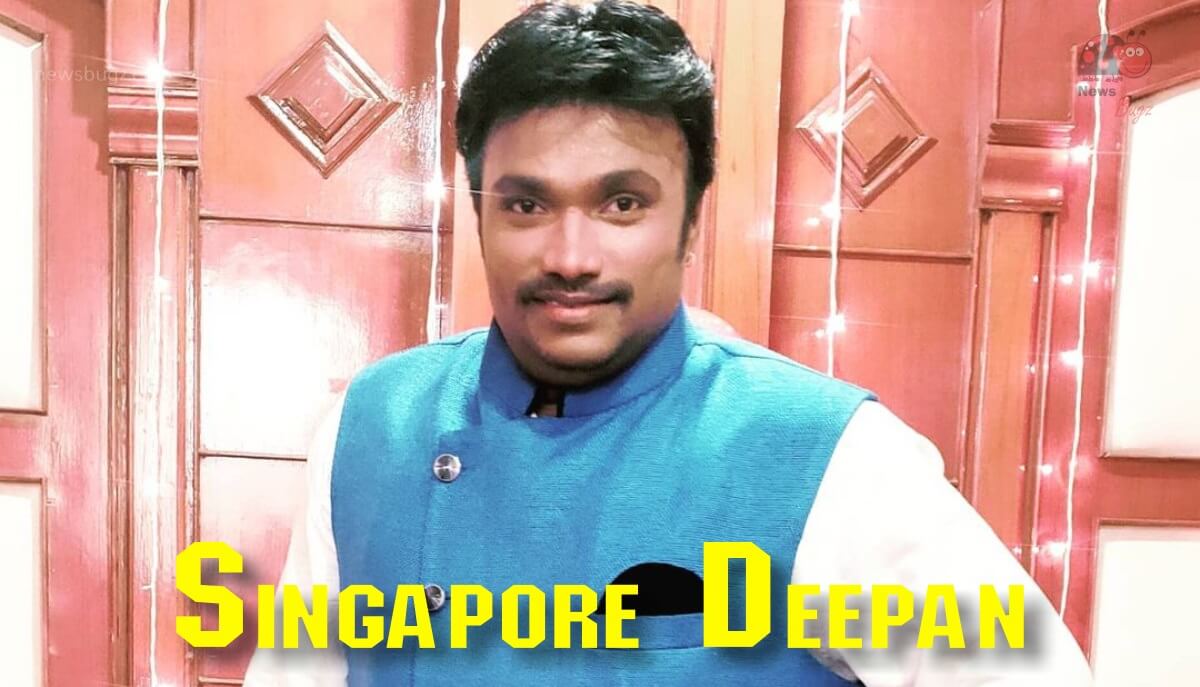 Deepan mostly known as Singapore Deepan is an actor and comedian mostly seen on Star Vijay TV. He featured in Tamil films like Yenda Thalaiyila Yenna Vekkala, Muthina Kathirika, Hello Naan Pei Pesuren, and more. He did a supportine role in Zee Tamil serial Sembaruthi. Deepan participated as a contestant in Vijay TV’s reality TV show Mr and Mrs Chinnathirai Season 4 with his wife Suganya. As per sources, he is expected to be a contestant in Bigg Boss Tamil Season 6 hosted by Kamal Haasan.

Take a look at the latest photos of Singapore Deepan,