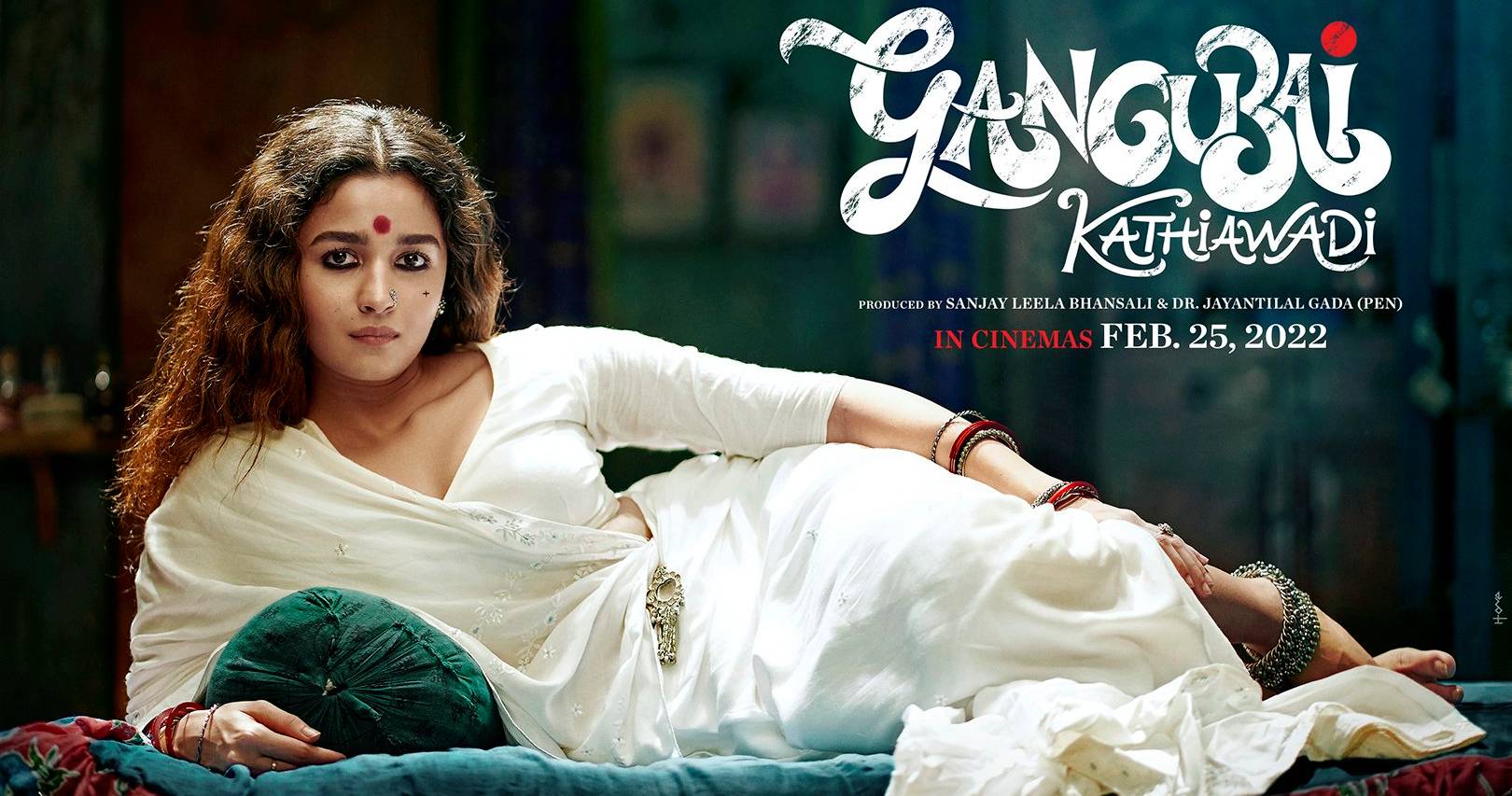 Gangubai Kathiawadi is based on Hussain Zaidi’s book Mafia Queens of Mumbai about Gangubai Kothewali, the madam of a brothel in Kamathipura. The film is all set for a worldwide release in theatres on February 25, 2022.

The film was premiered at 72nd Berlin Film Festival 2022.

The film faces legal trouble as the family members of Gangubai demand a stay order on the film, claiming nobody will like to see their mother portrayed as a “prostitute.” They said she was a social worker, who fought for the rights of sex workers.

The cast details of Gangubai Kathiawadi film is given below,