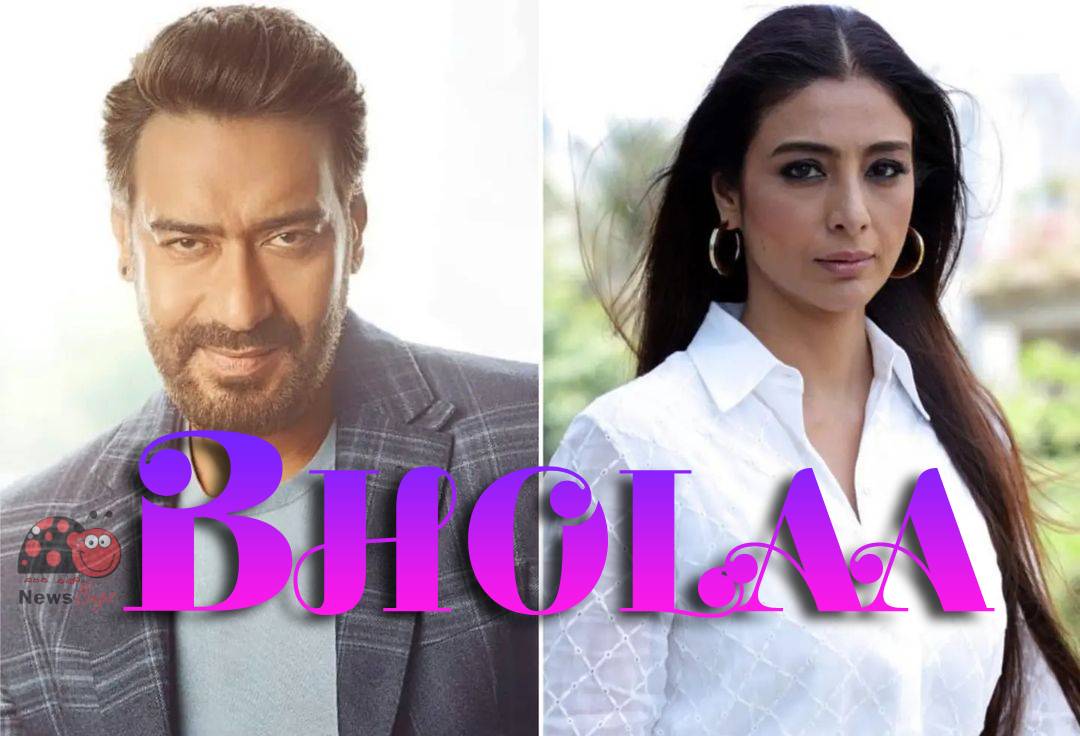 Bholaa is the official remake of super hit Tamil action-drama Kaithi (2019). This Hindi version of the movie is directed by filmmaker Dharmendra Sharma. Ajay Devgn is playing the lead role alongside Tabu who takes the cop character which is played by actor Naren in Tamil. The film is produced by SR Prabhu, Ajay Devgn, and SR Prakashbabu under the banner of Dream Warrior Pictures, it is the first Hindu venture for the production house.

Muisc is composed by Ravi Basrur. Aseem Bajaj cranks the camera and Dharmendra Sharma edited it. The tale of the drama narrates the ex-prisoner dying to see his little daughter after his release, stuck with police consignment, and facing a chaotic situation due to their demand. Witness the gun-blazing action entertainer of the Bholaa movie in theatres, releasing on March 30, 2023.

Here are the main cast members of the upcoming Hindi movie Bholaa 2023,

The Bgm, ringtones, theme music for the Bholaa Hindi movie will be released soon,