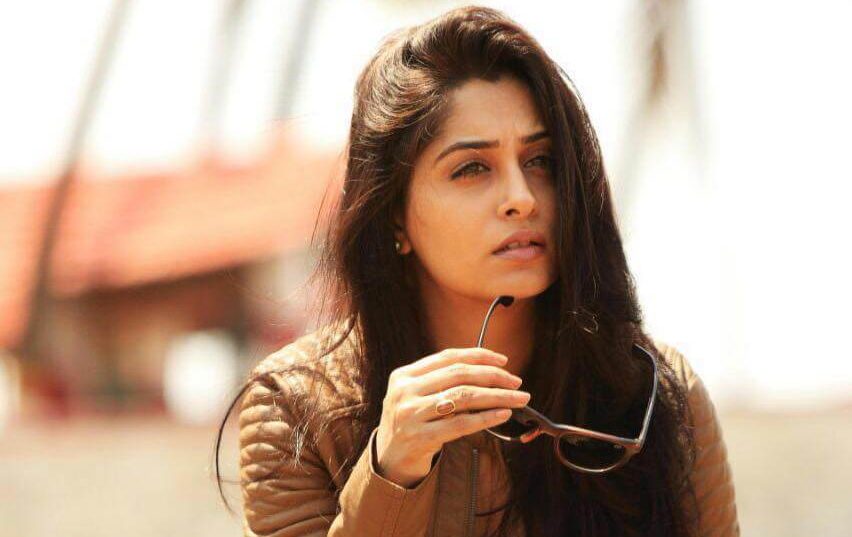 Dipika Kakar is an Indian actress who works predominantly in Hindi and Bengali television industry. She got huge fame with the TV serial Sasural Simar Ka, in which she portrayed a role of Simar Prem Bharadwaj. She is currently busy with her Bollywood debut in JP Dutta’s Upcoming Film Paltan. Check out below for Dipika Kakar Wiki, Biography, Age, Husband, Serials, Images, and More.

Dipika Kakar was born on 6 August 1986 in Pune, Maharashtra, India. She belongs to a middle-class Khatri family. Her father served as an Army Officer and her mother Renu Kakar is a homemaker. She has two elder sisters. She takes a lot of interest in acting and dancing since childhood. After completing her education,  she got her first role in the TV serial Neer Bhare Tere Naina Devi. She came to limelight after she portrayed a role of Simar Prem Bharadwaj in the TV serial Sasural Simar Ka. She was a contestant in the TV show Jhalak Dikhhla Jaa season 8. In 2017, she was participating in Nach Baliye 8 along with her husband, Shoaib Ibrahim. She was supposed to make her Bollywood debut with the J. P. Dutta’s film Paltan.

She got married to television actor Shoaib Ibrahim on 22 February 2018. Before that, she was divorced from a flight attendant Raunak Samson in the year 2012 to whom she was married in December 2008.