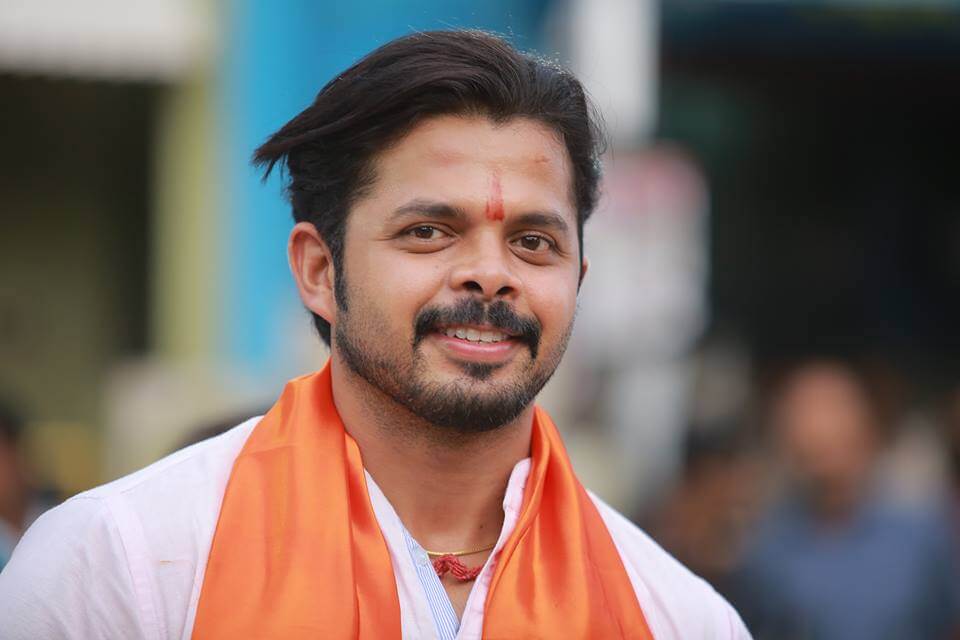 Shanthakumaran Sreesanth is an Indian cricketer, who played for Indian Cricket Team. Moreover, he is the right-arm fast-medium-pace bowler, with that, he is the right-handed tail-ender batsman. Then he is the first person who played Ranji for Kerala and who played Twenty20 cricket for India. Then in the year 2013, he was banned from cricket by the BCCI for his involvement in spot-fixing in the year 2013 IPL season. Check out below for Sreesanth (Cricketer) Wiki, Biography, Age, Matches, Movies, Images and more. 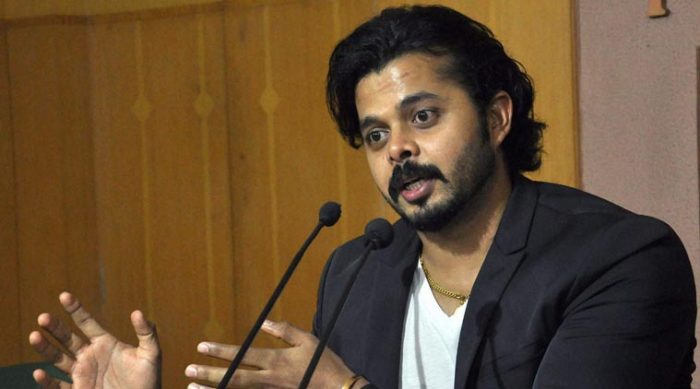 Shanthakumaran Sreesanth was born on February 6, 1983, in Kothamangalam, Kerala, India. Shanthakumaran Sreesanth family is now residing in Kochi, Kerala, India, his father name is Santhakumaran Nair and his mother name is Savithri Devi. He has one elder brother and has two elder sisters. Sreesanth brother Dipu Santhan owns a music company in Kochi, his sister Nivedita is one of the television actresses in Kerala. Then his elder sister has got married South Indian Playback singer Madhu Balakrishnan. Sreesanth wife name is Bhuvneshwari Kumari who got married on 12 December 2013. Sreesanth started his cricket career from his childhood, in the beginning, he is the leg-spinner, with that, he is inspired by leading Test wicket-taker Anil Kumble, and who was the Test captain. He made his debut against Goa in the year 2002-03 he claimed 22 wickets in seven matches in the Ranji Trophy. Then he got selected for Indian-A side and appeared for the tour against visiting New Zealand side at Rajkot. Then he got injured in the match, and he missed five Ranji Trophy games in that season. 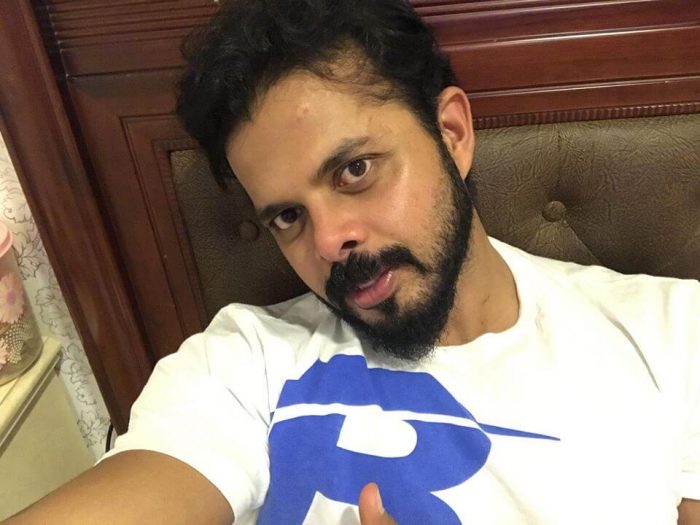 In the year 2004, again he entered into the record book by taking a hat-trick against Himachal Pradesh in a Ranji trophy game. Later her represents India B in the Challenger Trophy in October 2005, a domestic limited-overs tournament. Then by his extraordinary performance, he owned the Man of the Series award and he is the leading wicket-taker and he has the third best bowling average. This match leads him for the selection of Indian team for the ODI series against Sri Lanka. In the year 2013 May 16, he got arrested by Delhi police with another 2 Rajasthan Royals teammates he got arrested for spot-fixing during IPL 6. Due to this incident, he got banned by BCCI permanently.

Apart from being a player, he is also an actor, dancer and politician. He is being the part of dance reality show, with that, he is working for a Hindi film Aksar 2 and he also appeared in a Malayalam movie Team 5. On 25 March 2016, he gets joined in the Bharatiya Janata Party, with that, he is the contestant of Kerala Assembly elections of Thiruvananthapuram but he lost in that election. 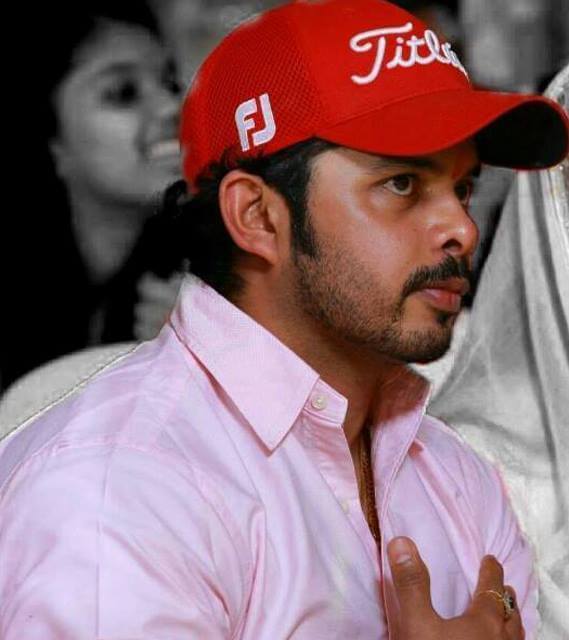 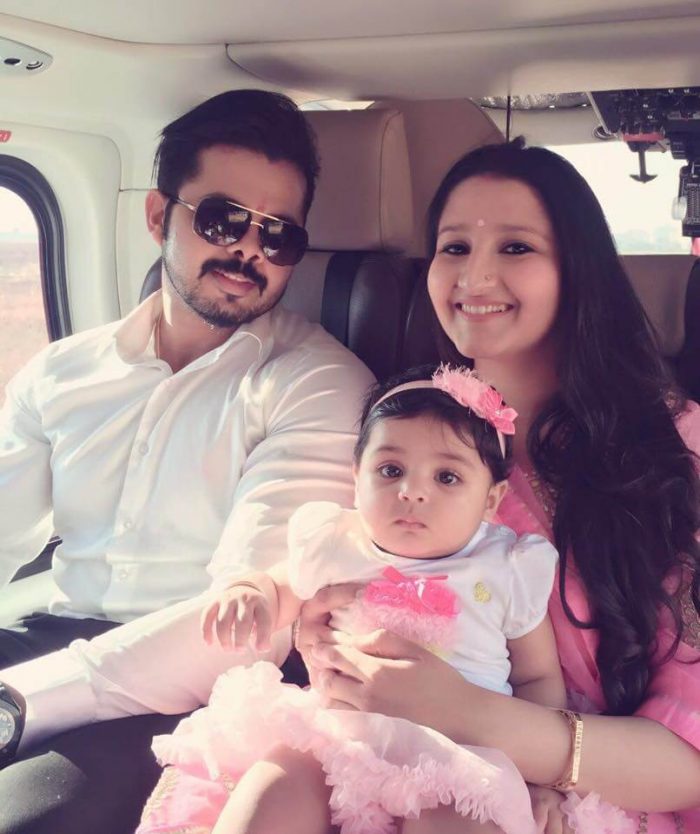 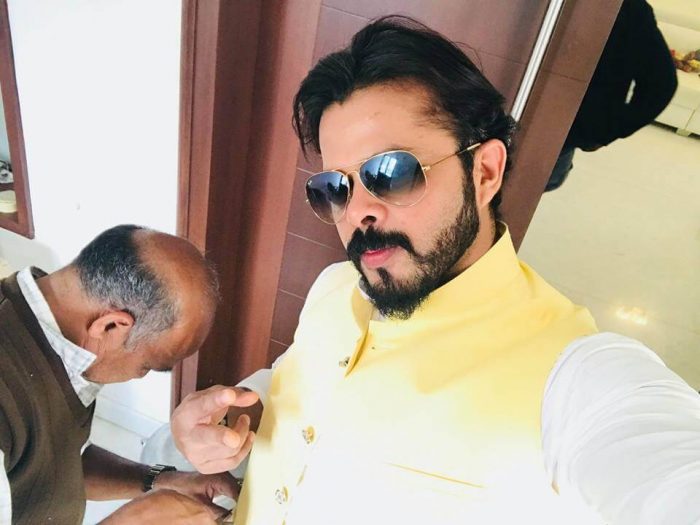 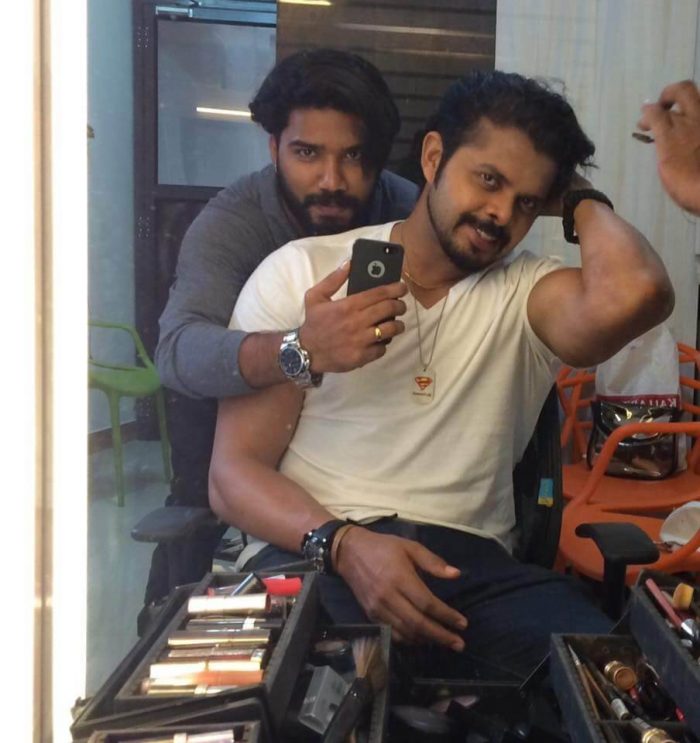 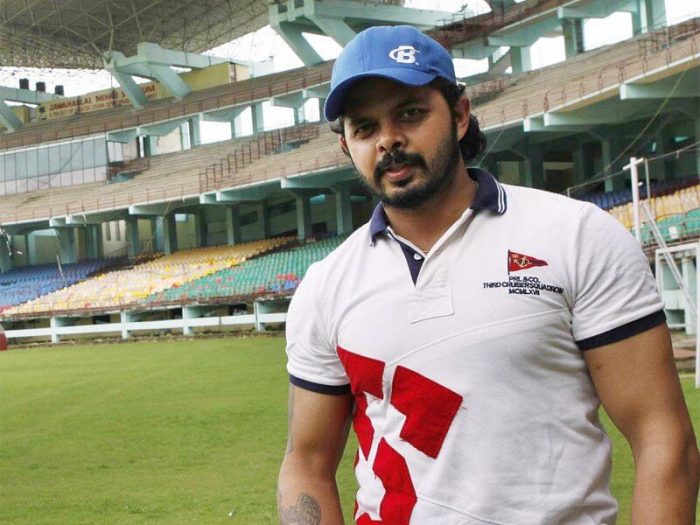 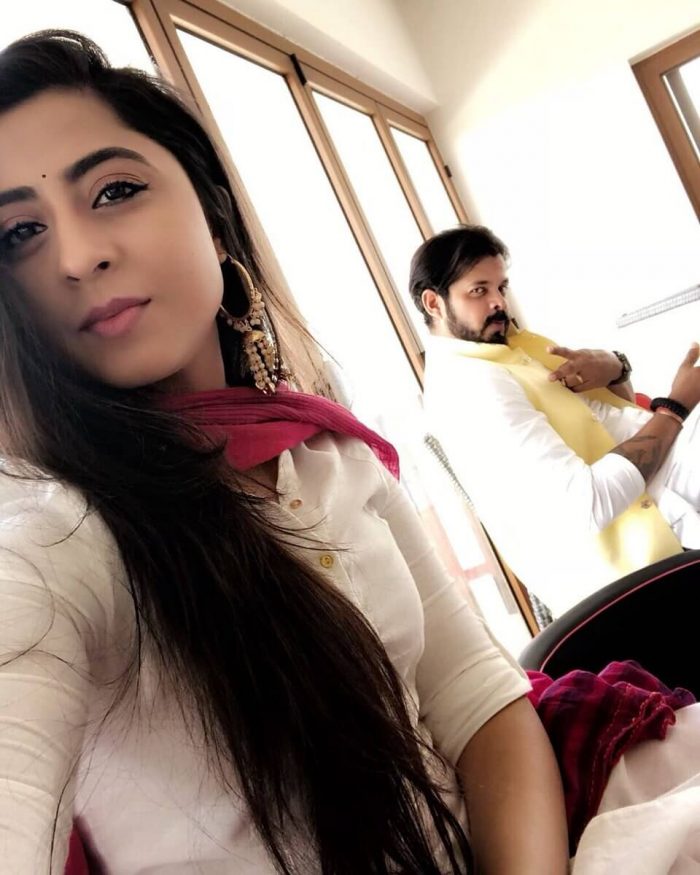 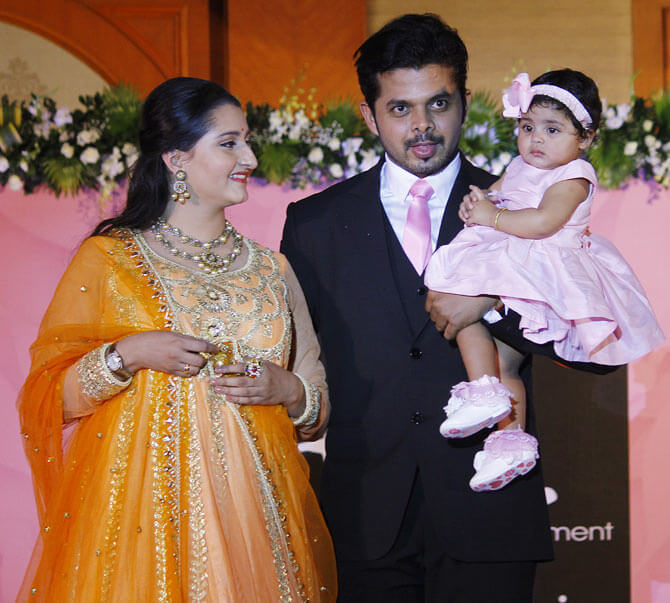 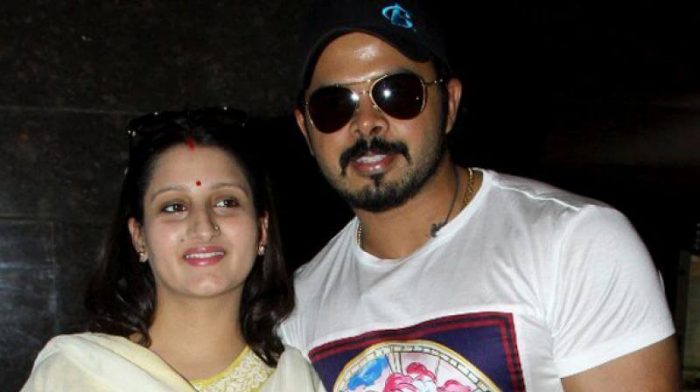