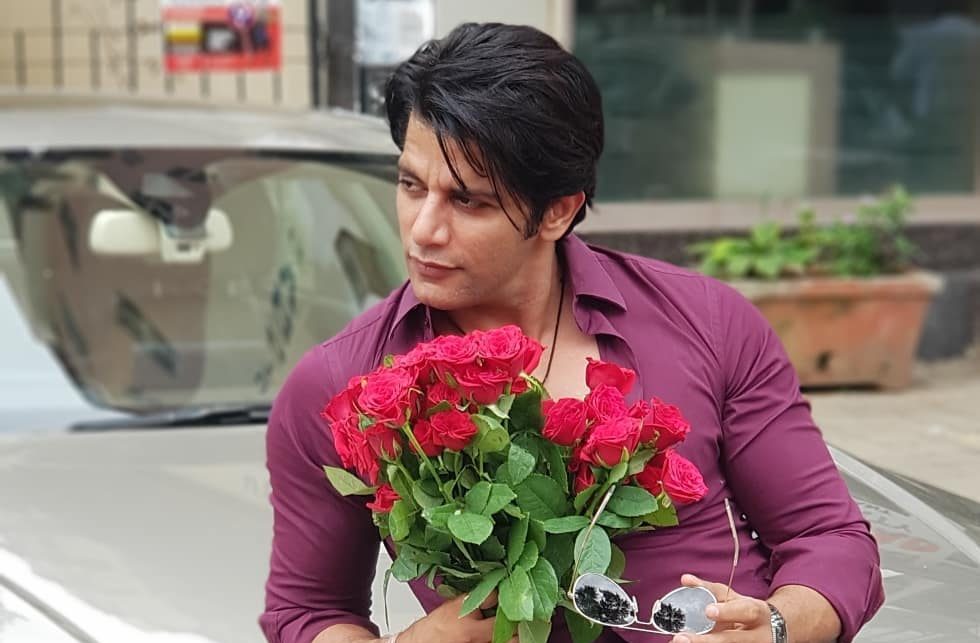 Karanvir Bohra also known as Manoj Bohra is an Indian film and television actor. He appeared in famous TV shows like Kasautii Zindagii Kay, Shararat, Dil Se Di Dua… Saubhagyavati Bhava?, Naagin 2. Karanvir Bohra is known for his negative roles in serials. He is now a contestant in the 12th season of Bigg Boss Hindi hosted by Salman Khan. Check out below for Karanvir Bohra Wiki, Biography, Age, Movies, Serials, Bigg Boss and other details:

Karanvir made his screen presence as a child artist through the movie “Tejaa” in the year 1990. He had a predominant screen presence in Television as he was seen in many serials and reality shows. He has also hosted many reality shows as well. He has acted in movies like Kismat Konnection, Love Yoou Soniye and Patel Ki Punjabi Shaadi. His movies Hume Tumse Pyaar Kitna and Ijjazat is yet to be released.