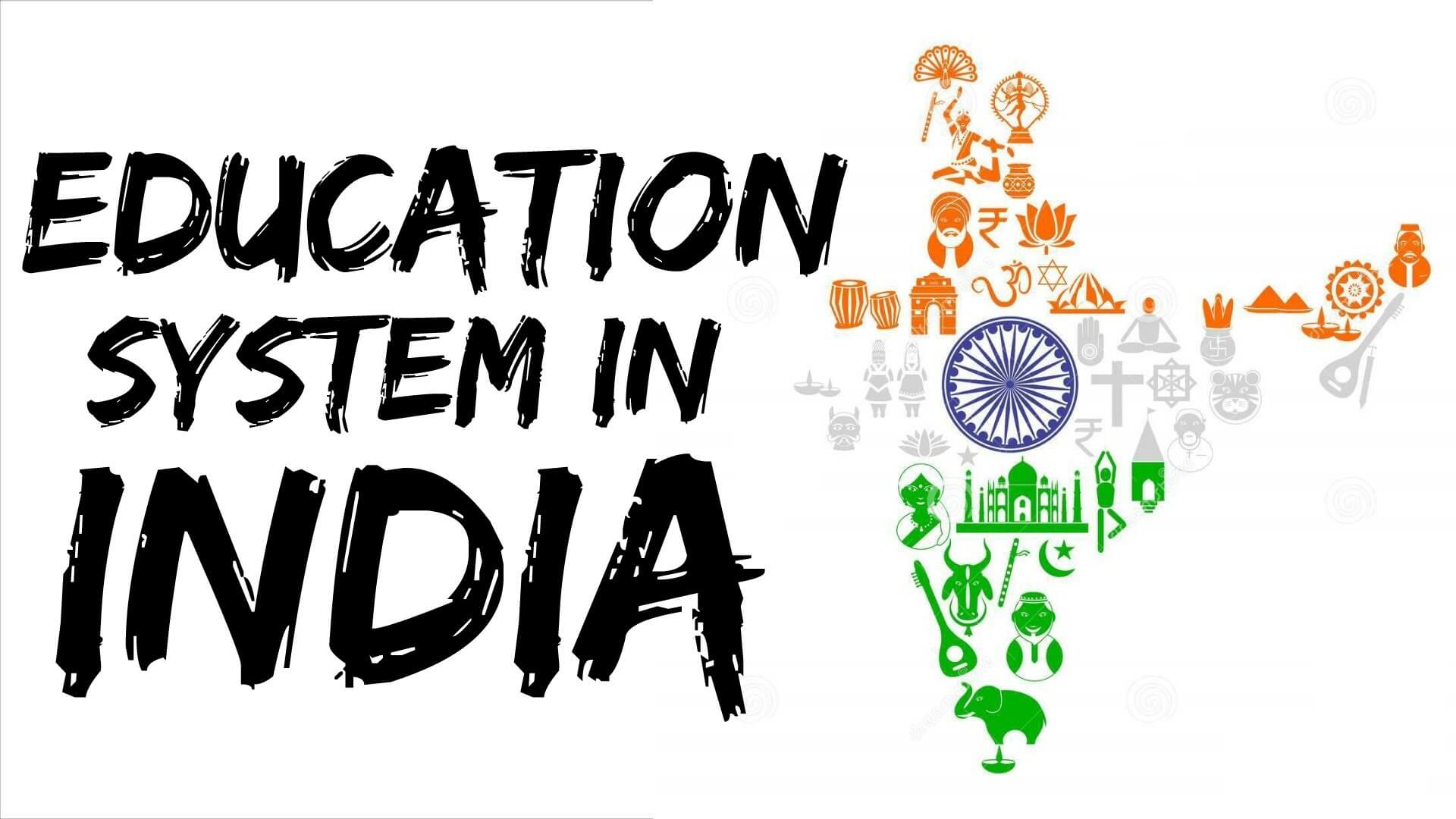 Education in India is contributed by the public sector as well as the private sector, with control coming from central, state and local governments. As a fundamental right, free and compulsory education is provided to children between the ages of 6 and 14 under several articles of the Indian Constitution.

Indian Education has recently achieved the world recognition. Many students from foreign countries are looking the country for obtaining higher qualifications. Though ignorance is a problem in India, the country surprises outsiders with its huge provisions of talent.

In the recent years, the Indian economy has grown by leaps and bounds, and hence there is a need to educate the cores to accelerate the growth process. It is impressive to note how the Indian education system works.

Structure of Education System in India 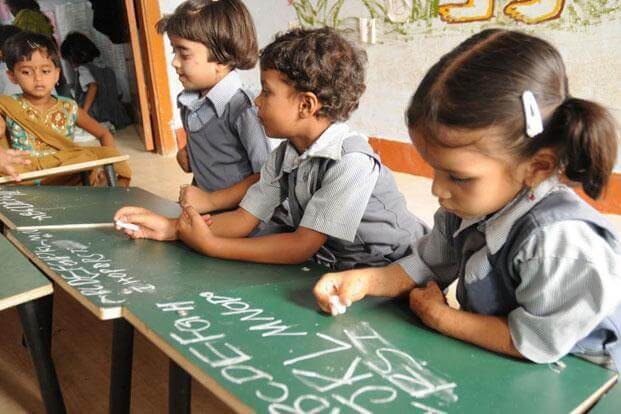 Schooling is administered at state-run and private schools, but, private schools often have inadequate facilities and infrastructure than government schools. Most primary schools have its regional language as the first language and English as a second language.

Secondary education starts in grade 9 and lasts until grade 12. The secondary stage is broken into two; two-year cycles referred to as ‘Standard X,’ and Higher Secondary School which also referred as ‘Standard XII.’ 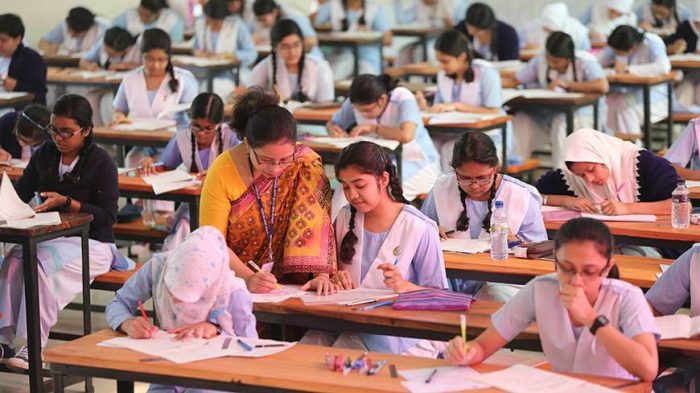 Education remains to be free at government schools, although private education is more common at the secondary level.

Higher Education starts after the grade 12, and it is popularly called the 10 2 in India. Students after the secondary education will choose their specific area of study such as Science, Commerce, Arts. 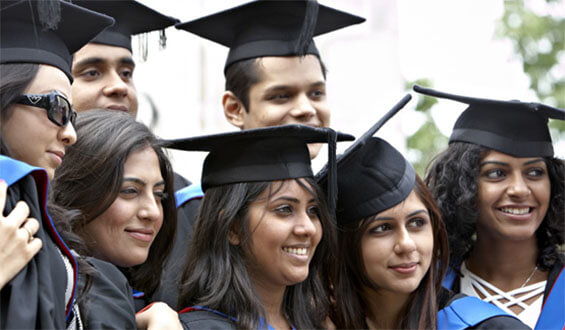 Currently, there are 15,167 schools affiliated to Central Board of Secondary Education. CBSE is recognized by the Indian government and by all universities and colleges of India. 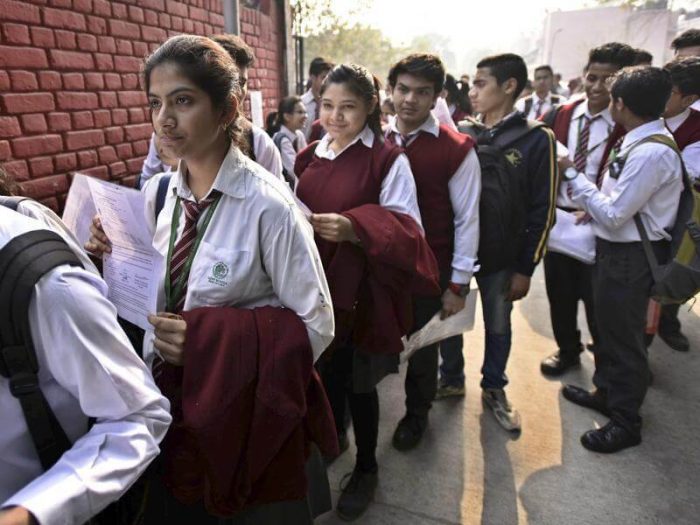 All Kendriya Vidyalayas and Central schools are affiliated to CBSE. 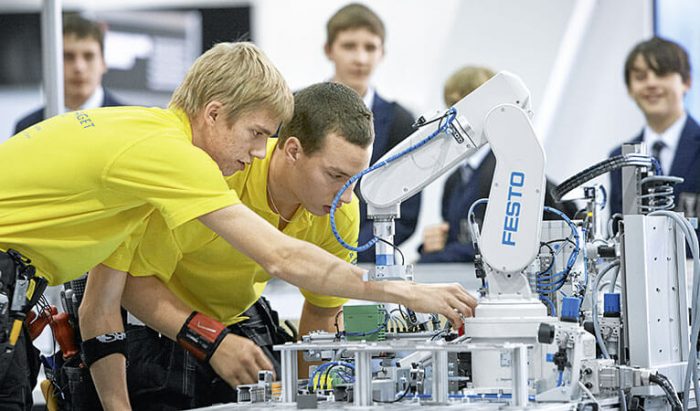 India’s education system should be changed radically and immediately. The system should change the attitude towards the marks system, syllabus, and pedagogy. India will succeed only if it utilizes the vast human resources with effective learning system.