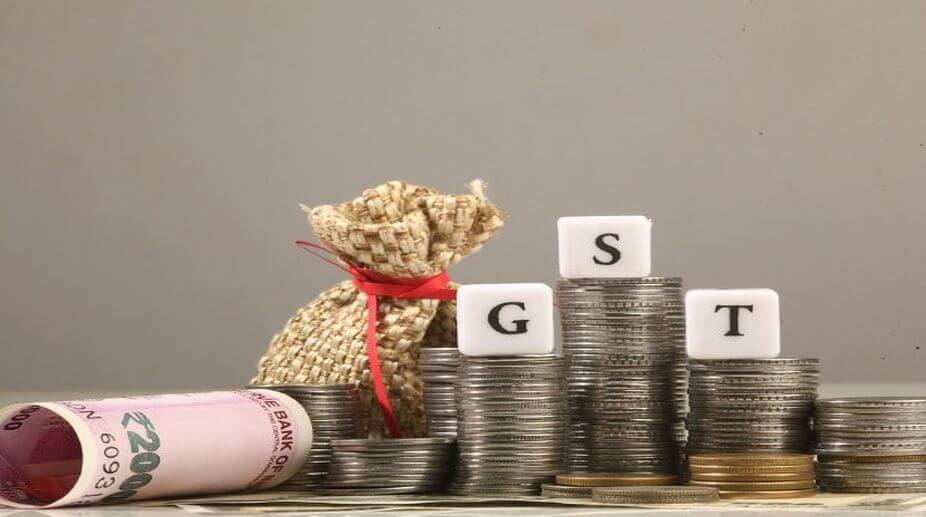 Revenue authorities declared to go slow in undertaking enforcement actions under GST for the first six months. Due to lack of knowledge in new indirect tax regime, the industry people expecting to give some time to settle down with proper knowledge.

Central Board of Excise and Customs Chairperson Vanaja Sarna said there would be some genuine errors happen due to lack of understanding in the initial days. Sarna said at a CII event that,

“CBEC has enforcement authorities and I have specifically said that the first three to six months are a go-slow…. I don’t want small cases to be made,”

She said people will take time to understand the concept and CBEC have to encourage them to come into the line.

She also added that,

“With the kind of input tax credit (ITCBSE 2.42 %) being offered, assessee base will widen. I’m definitely not looking at any hard line attitude to start with, we would want it to settle down,”

She said CBEC would like it to be a complete success in GST and have enough legacy work in enforcement to be busy and will not rush you into this now.

CBEC has been hand-holding with traders and businesses to make Goods and Services Tax a successful tax regime.

Sarna said the twitter account set up has been getting 13,000 queries per day to answer questions by industry and also said that the CBEC would come out with a second round of FAQs to explain the issues related to GST. She stated,

“We are not looking to dismantling these working groups and they would assist the industry in the problems they face in the GST regime,”

CBEC had organized 18 sectoral groups to look into various issues faced by different sections of industry. She said that the law committee is examining the submitted reports by industry with three groups.

Current Education System in India | Present System That should be Changed

History of Indian Rupee | How the Coin changed into Modern Currency