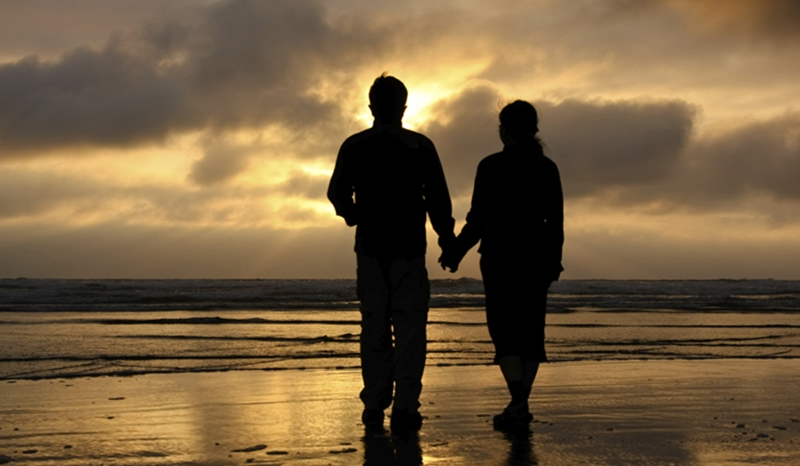 Court Allows live-in Relationship: The Kerala high court observed that the girl is free to live with the youth or marry him later when he attains the marriageable age. The court reported that an 18-year-old boy and 19-year-old girl to live together, saying it cannot close its eyes to the truth that such relationships have become rampant in society. 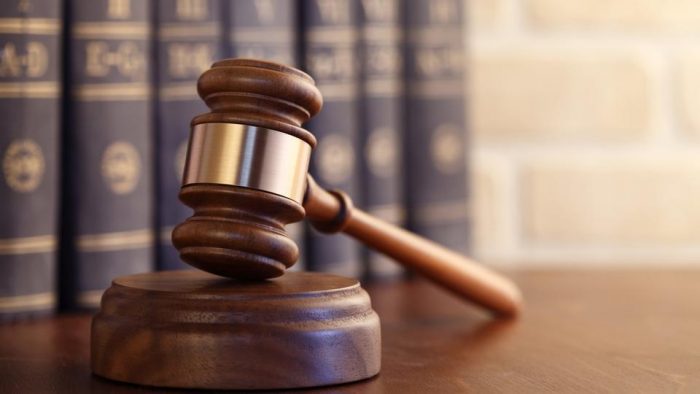 The case came to the court after the 19-year-old girl’s father filed a petition. However, since the young couple were consenting adults, they could not be legally separated by the court. The court dismissed the girl’s father’s plea and stated,

“The girl has every right to live with the youth even outside her wedlock since the live-in relationship has been statutorily recognized by the Legislature itself,”

The landmark decision came after the Supreme Court passed an order to legalise living together of adult couples without the necessity of getting married.