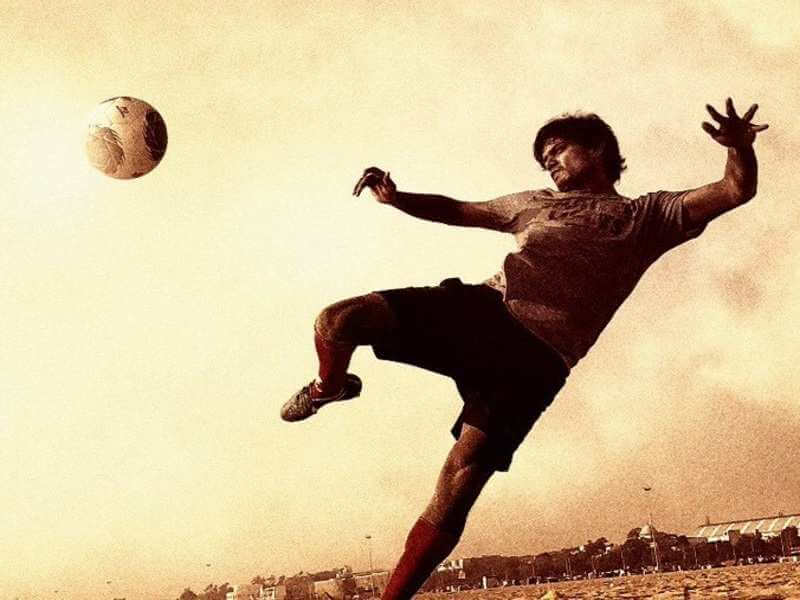 Champion is an upcoming sports movie directed by Suseenthiran. Produced by Kalanjiyam Cine Arts, Champion movie features Narain, Viswa and Mirnalini Ravi in the lead role. Music director Arrol Corelli has composed the songs and background for the film. Sujith Sarang handles the camera and the editing is done by Thiyagu. The film’s trailer and audio were launched on 02 November 2019. The director is known for his other sports films like Vennila Kabadi Kuzhu, Jeeva and Kennedy Club.