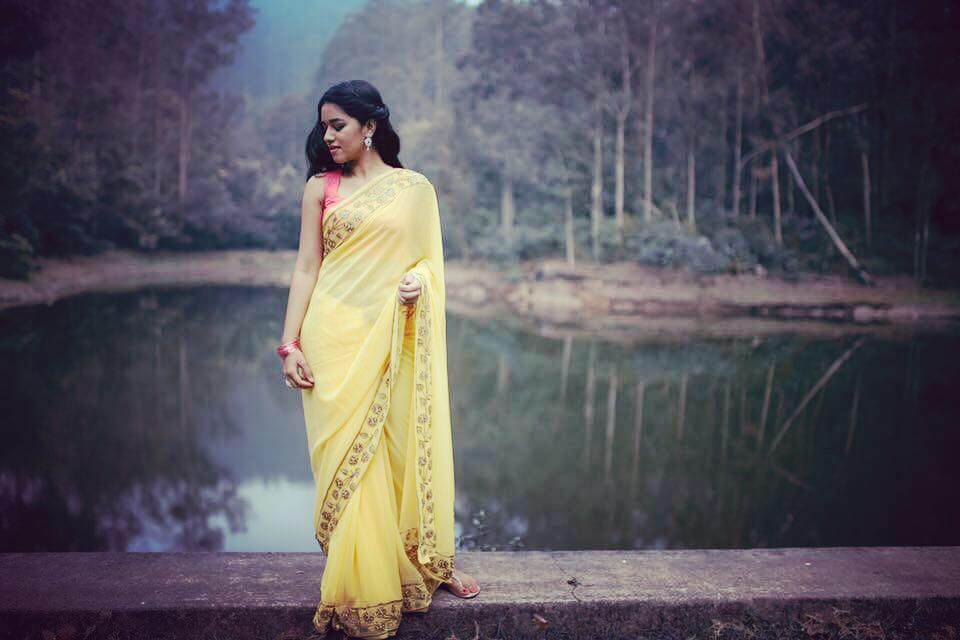 Mirnalini Ravi aka Miru is the popular Dubsmasher who has been a heartthrob of many. Her super talented Dubsmash videos have won the hearts of viewers. Her Facebook page had secured almost 1 lakh followers in less than two months. Dubsmash is a popular app which showcases your acting talent which got to be well known in India in the late times. This app allows the user to mimic their favourite songs, dialogues from favourite movies. Mirnalini exhibited her talent with her cute expressions and got offers from cine industry.

Mirnalini Ravi was 22-year-old who hails from Pondicherry and currently living in Bengaluru. Her parents are basically a native of Chennai. She completed her engineering graduate in Pondicherry and working in a reputed MNC in Bengaluru. She started making Dubsmash videos in the meantime before joining the company.

Mirunalini got her fame overnight after she posted some of her videos on Facebook. Her videos have turned into a web sensation on Facebook, WhatsApp etc., Her super talented Dubsmash video has won the hearts of viewers and she deserves with lakhs of likes and thousands of followers on her video.

Mirnalini exhibited her talent with her cute expressions and got offers from cine industry. She made her acting debut with film Nagal directed by Suresh S Kumar and produced by Manikandan Sivadas. She also made her appearance in Thiagarajan Kumararaja’s Super Deluxe.