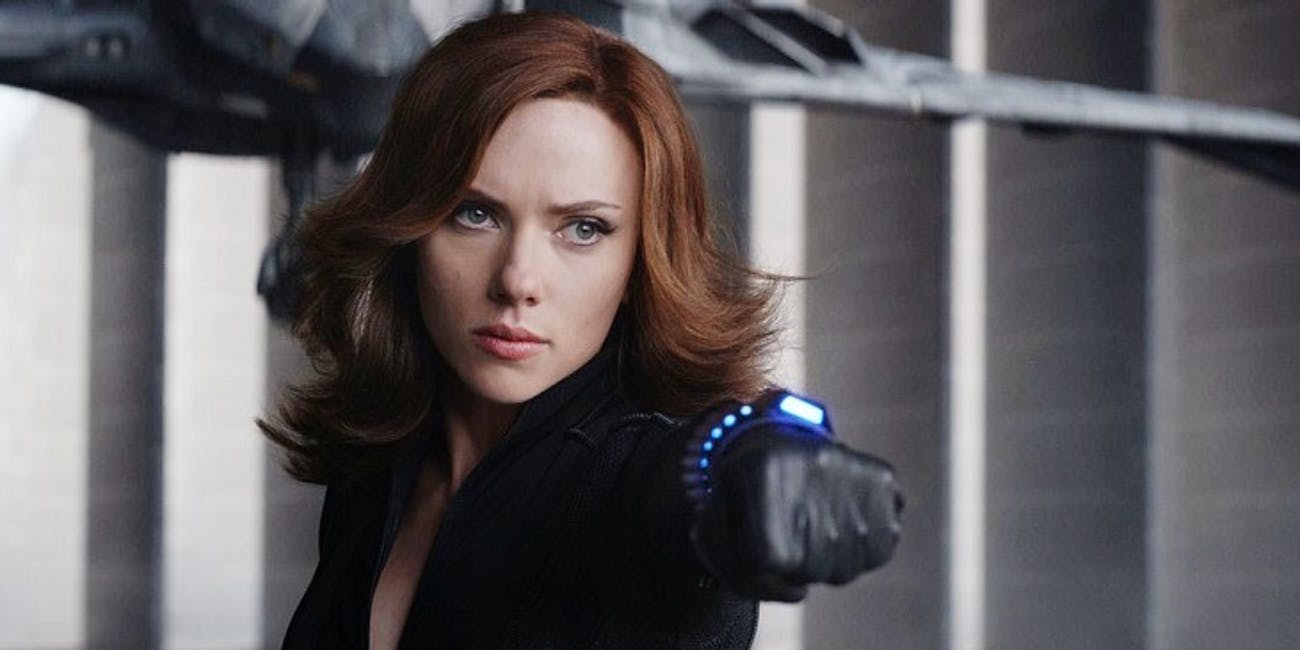 The trailer of second superhero flick from MCU has released and receives a huge response. The fans are going wild for the first trailer. Black Widow Movie is set to release on May 1, 2020.