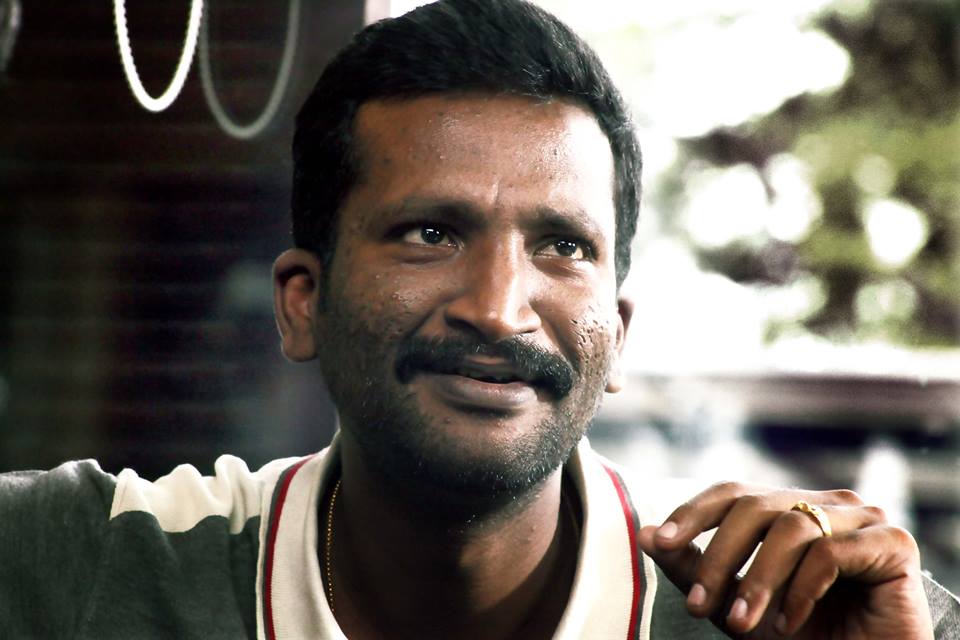 Suseenthiran is an Indian film director and screenwriter who predominantly works in Tamil film industry. He came to limelight with the film Vennila Kabadi Kuzhu (2009), which marks his directorial debut. He won National Film Award for Best Popular Film Providing Wholesome Entertainment for Azhagarsamiyin Kudhirai. The film was also screened at Toronto International Film Festival in 2011. Check out below for Suseenthiran Wiki, Biography, Age, Family, Movies List, Images, and More. 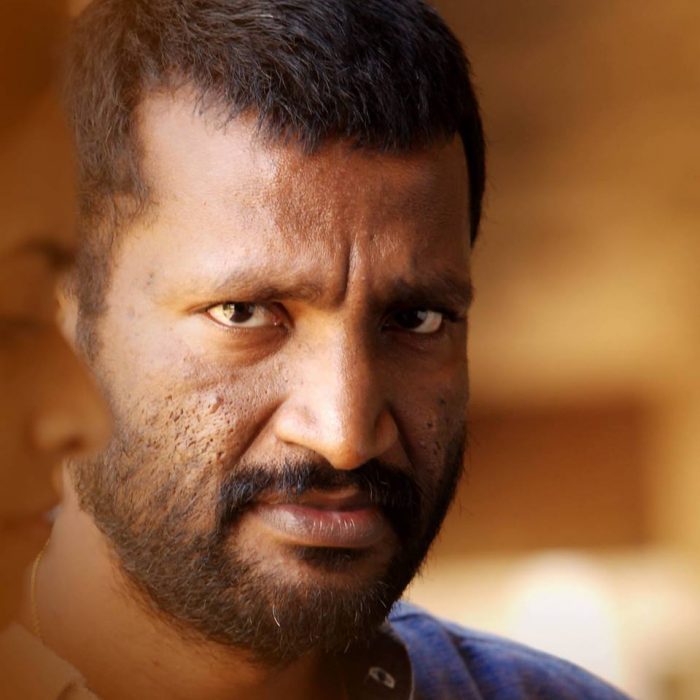 Suseenthiran was born on 31 March 1978 in a small village called Amarapoondi in Pazhani, Tamil Nadu. He started his career as an assistant director and worked under prominent filmmakers as S. D. Sabha and Ezhil. He made his directorial debut with the low -budget film (Vennila Kabadi Kuzhu) which went to become one of the biggest hits of the year. His next venture Naan Mahaan Alla featuring Karthi and Kajal in the lead role hits the box office. Suseenthiran is known for his peculiar combat sequences using elaborate storyboard and real-life incidents. His upcoming projects are Vennila Kabaddi Kuzhu 2, Genius, Champion. He made his acting debut in the film Suttu Pidika Utharvu. 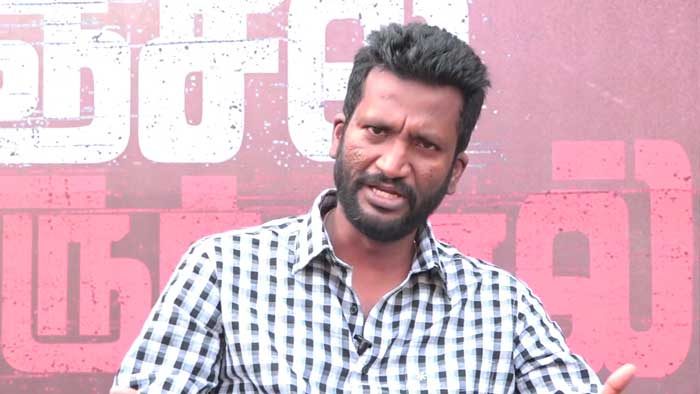 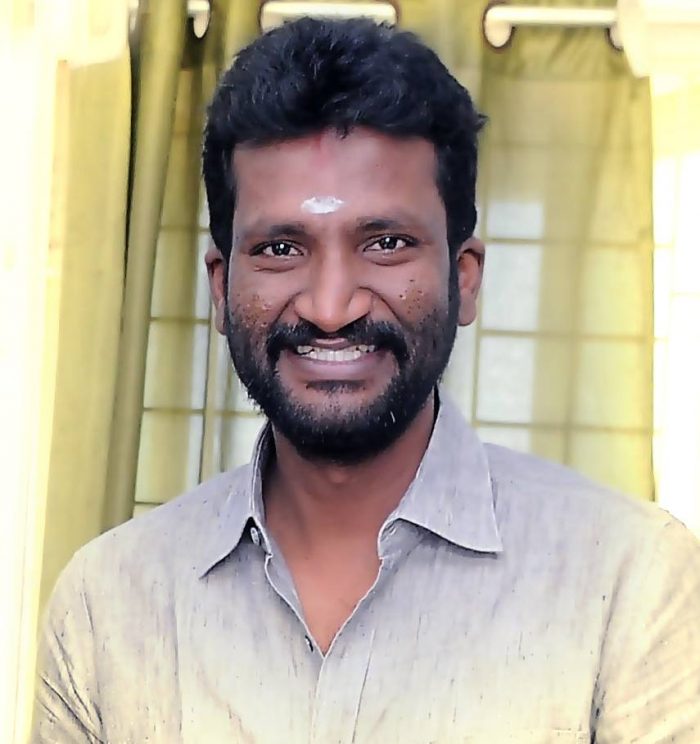 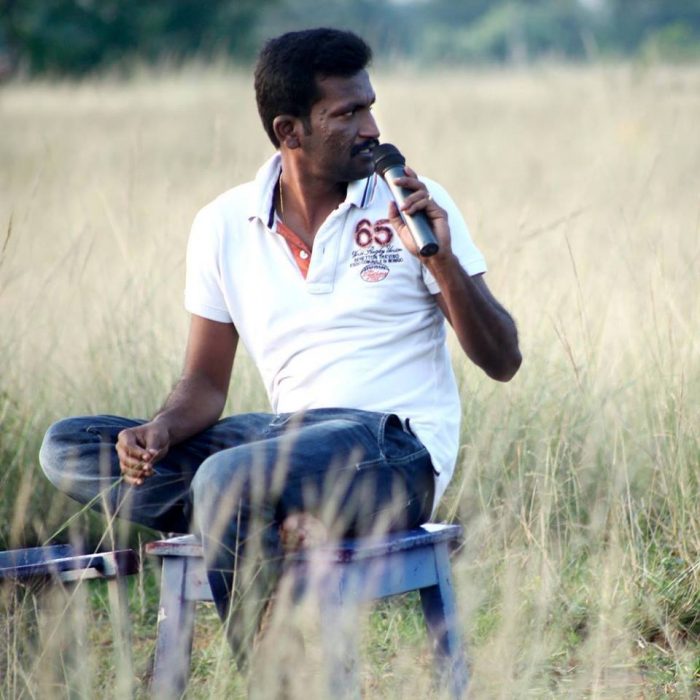 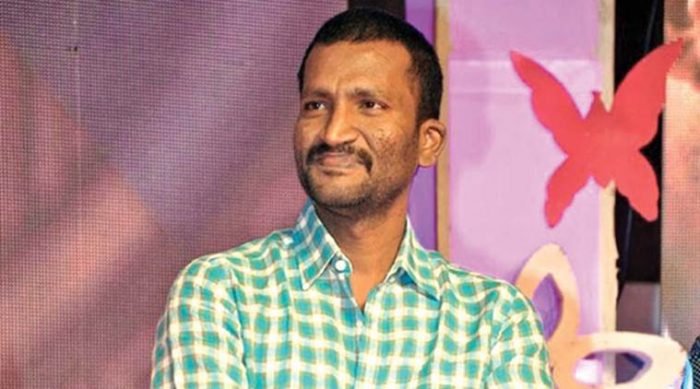 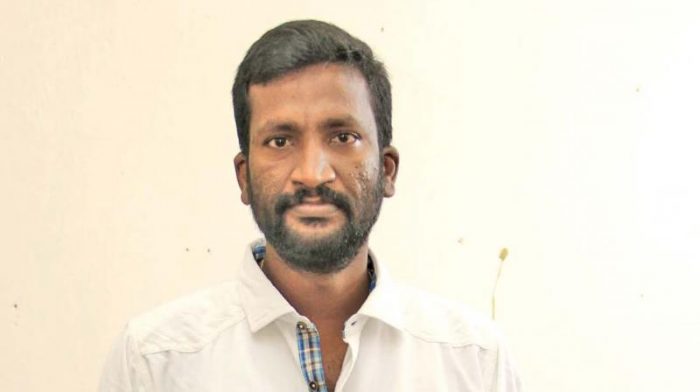 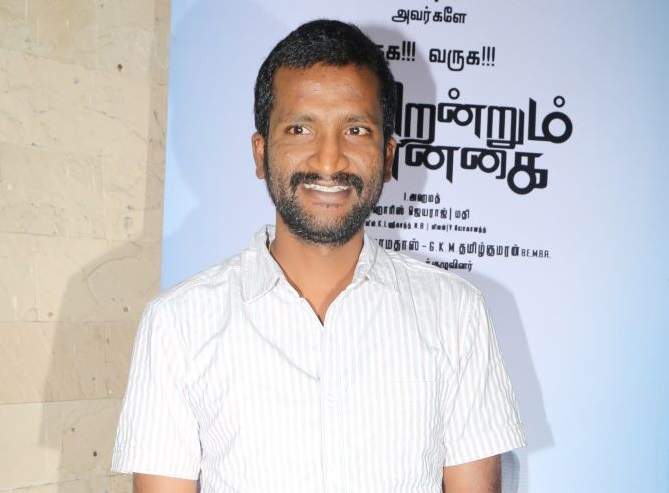 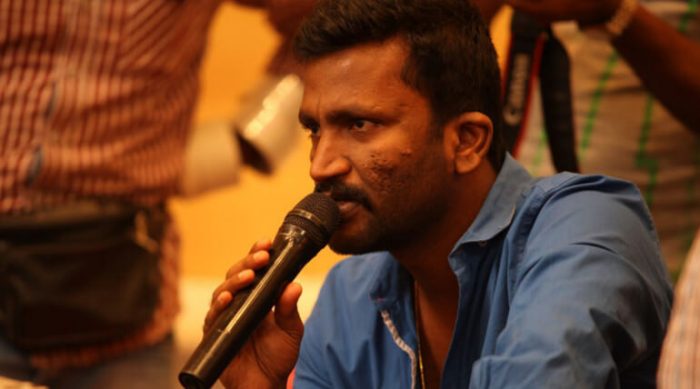 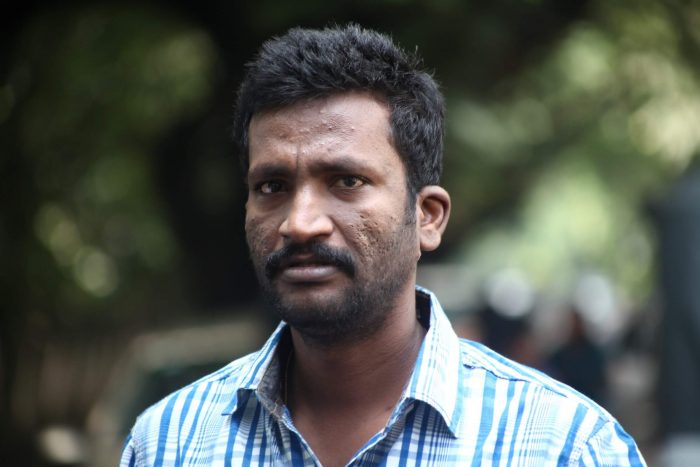 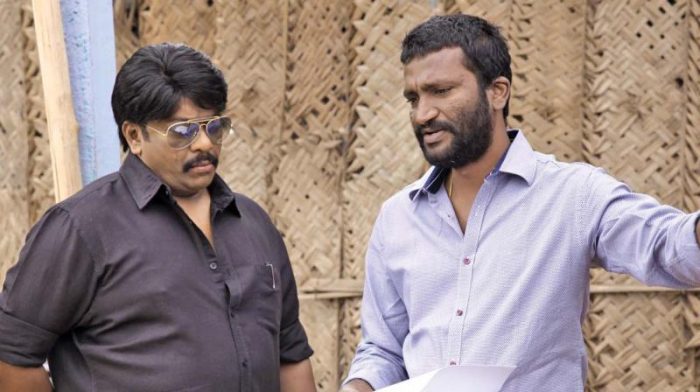