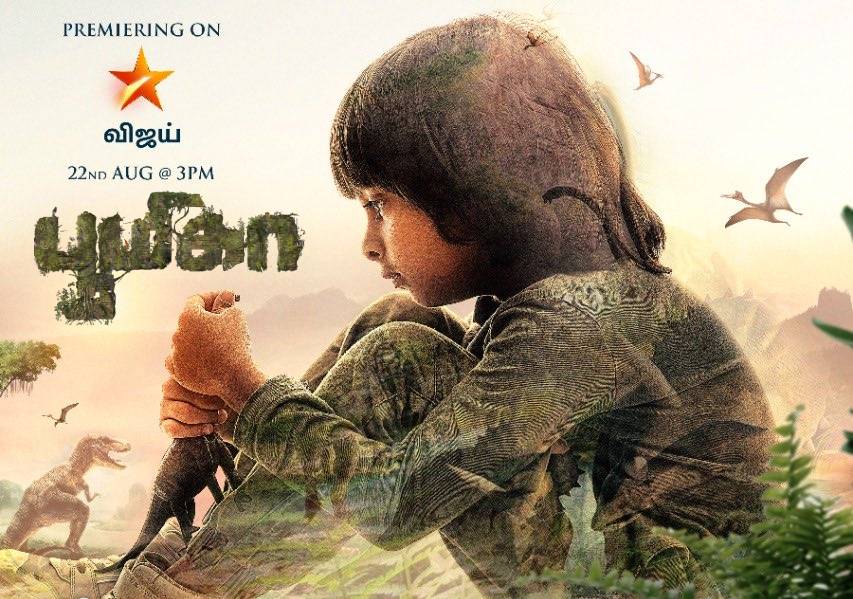 Boomika Movie On Vijay TV (2021): It is the latest ecological thriller drama written and directed by Rathindran R Prasad. With the ongoing covid pandemic situation, the movies are opting for direct OTT release, Aishwarya Rajesh’s 25th film Boomika also skips the theatrical release. The film will be direct release on Star Vijay TV on August 22, at 03 pm. Followed by a Netflix premiere on the same night.

Boomika movie is touted to be ecological thriller drama that would convey the forest and biodiversity of life and environment destroyed by man effects. Aishwarya plays a key role in the movie, along with sub casts. It is the 25th film for Aishwarya Rajesh that will be premiered on Vijay TV on August 22 at 03:00 pm and the digital streaming rights for the film are acquired by Netflix. She is also seen in a protagonist role for Sony LIV’s Thittam Irandu aka Plan B movie, which received a critical positive response. Netflix will be premiere Boomika movie on August 22. Stream your favorite movies and series on Netflix, price starts from 199 per month.