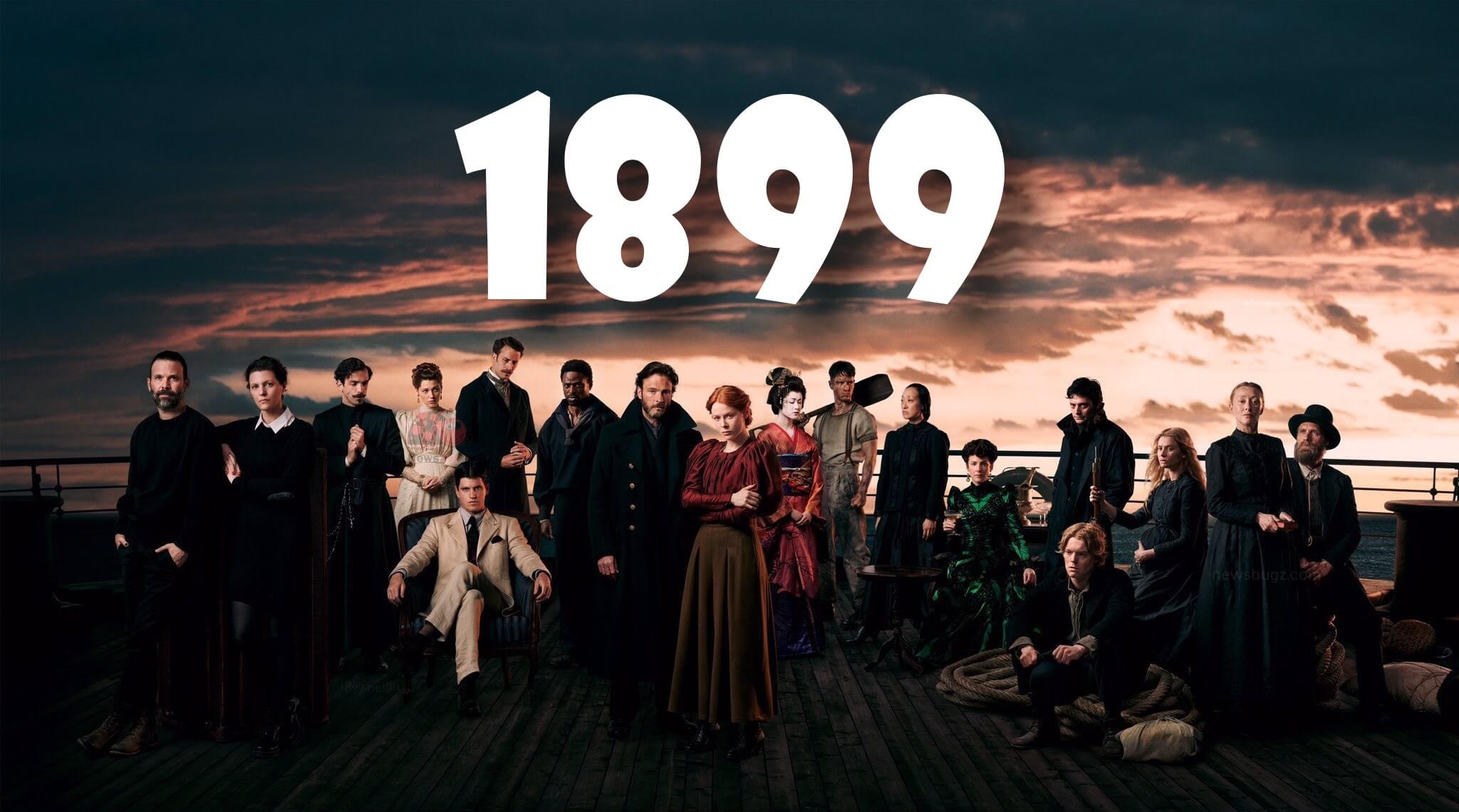 1899 is a much-anticipated German series that streams on Netflix. The periodic mystery horror drama was created by Jantje Friese and Baran bo Odar. It features Emily Beecham, Andreas Piestschmann, Lucas Lynggaard Tønnesen, Miguel Bernardeau, and Mathilde Ollivier in the lead roles. The makers released the glimpse and first look poster of the series that creates a horrible nightmare for the fans who are waiting to witness it. Watch the 1899 web series on November 17, exclusively on Netflix.

What Is The Plot Of 1899 Netflix Series?

The upcoming Netflix series revolves around a group of immigrants who are traveling from Europe to New York by ship. Things gone worse when they find another migrant ship adrift on the open sea. How they get escaped from the mysterious riddle is the crux of the story.

Take a look at the mystery first look poster of the 1899 web series,

Going through the teaser, 1899 has some of the faces from the DARK series and that creates a buzz that it could be a sequel of it.

What is The Release Date Of 1899 Series?

According to reports, the 1899 series will hit the screens in November this year. The first two episodes of this series were exclusively premiered at the 47th Toronto International Film Festival on 14th September 2022. It is slated to premiere worldwide on 17th November 2022.

How Many Episodes Does The 1899 Series Have?

1899 (Netflix series) has a total of eight episodes with a duration of 60 minutes (run time). The Ship is the title of the first episode.

Check out the official teaser of the Netflix 1899 series,