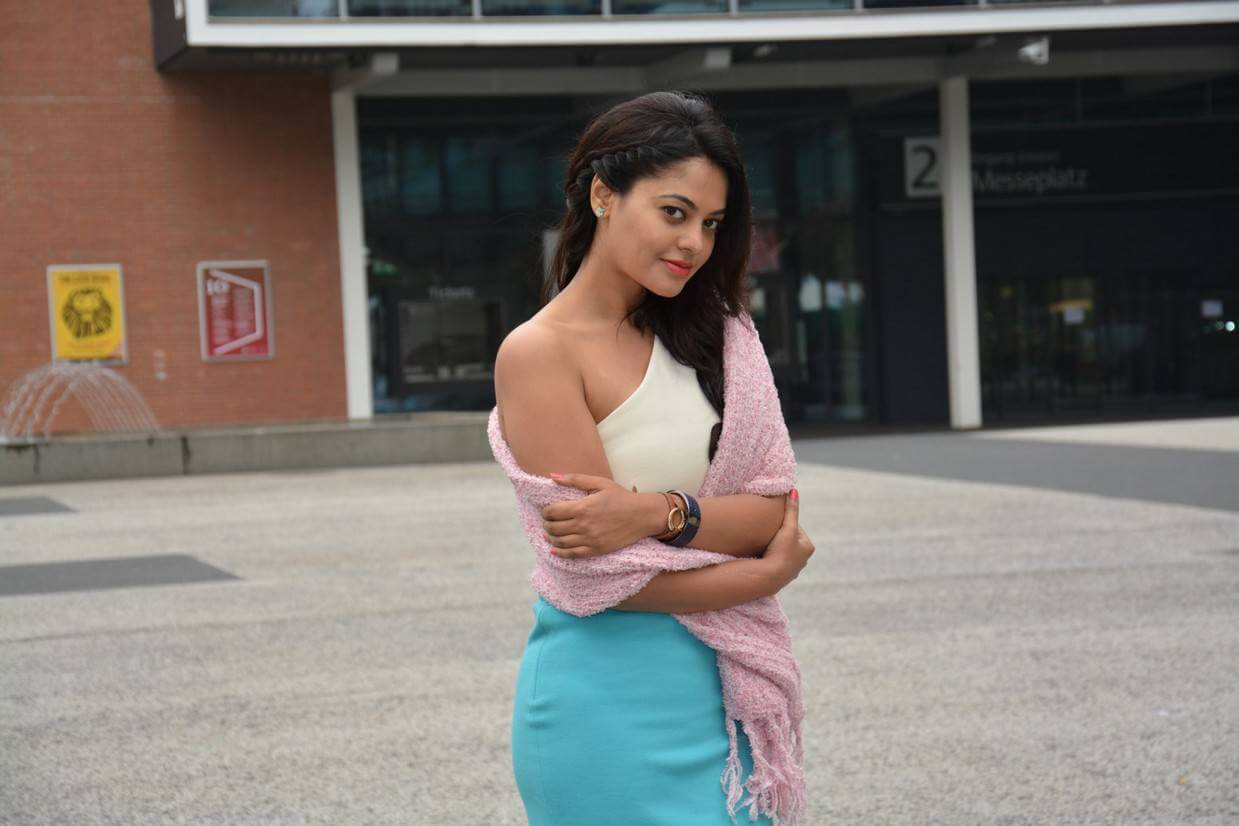 Bindu Madhavi is an Indian film actress and Model, who features in both the Tamil and Telugu film industries. Avaikai Biryani is the debut movie of Bindu Madhavi in Telugu, and she also acted in many Tamil movies. Once she started her career in acting, she did several movies in Tamil and Telugu such as Veppam, and Kedi Billa Killadi Ranga in Tamil, and many movies in Telugu. She is also one of the participants of the Bigg Boss Tamil reality show, which is hosted by Kamal Hassan, on Star Vijay. Some of the latest releases are Pagaivanuku Arulvai, Yaarukkum Anjael, Pakka, and Pughazhendi Ennum Naan. Bindu is one of the contestants in Bigg Boss Non-Stop (2022) streams online on Disney+ Hotstar. It is an ott version of Bigg Boss Telugu. She won the Bigg Boss Non-Stop title yesterday (22 May 2022).

She started her career in modeling and did her first commercial ad for Saravana Stores. She made her acting debut in the 2008 Telugu movie Avakai Biryani. In the beginning, she appeared in many Telugu movies including Bumper Offer, Rama Rama Krishna Krishna, Pilla Zamindar, and more.

After some Telugu movies, she appeared in Tamil movies. Pokkisam is the debut movie in Tamil. She then featured in Kazhugu, Tamizhuku Yen Onrai Amukkavum, Kedi Billa Killadi Rangaa, Desingh Raja, Varuthapadatha Valibar Sangam, and much more. Bindu Madhavi is a wild card contestant on the Bigg Boss Tamil reality game show, which is telecasted on Vijay Television.

Check out the latest photos of Bindu Madhavi,