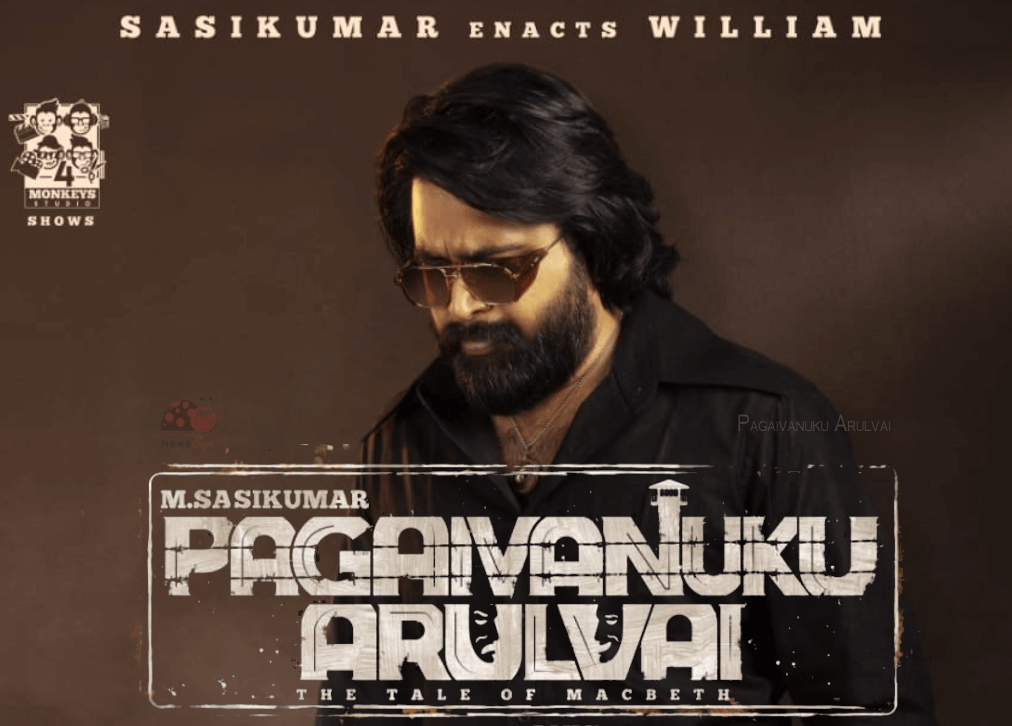 Pagaivanuku Arulvai is an upcoming Tamil movie starring M. Sasikumar, Bindu Madhavi, and Vani Bhojan in the lead characters. Directed by Anis, the film was bankrolled by 4 Monkeys Studio. Ghibran composes the background music and songs for this action-packed drama. The makers confirmed that the film is planned for a theatre release and the online streamings rights are yet to be finalized.