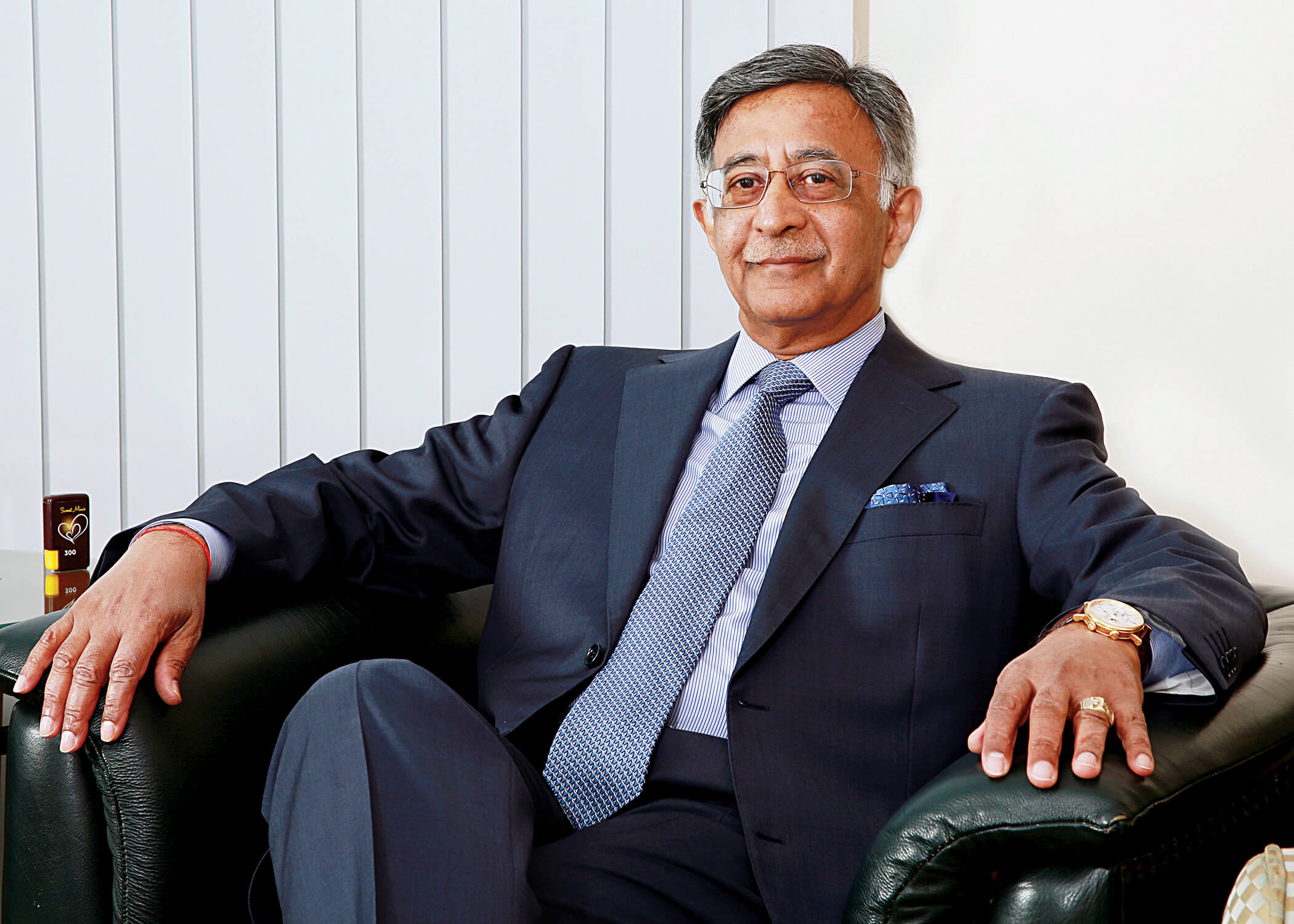 Babasaheb Neelkanth Kalyani who is also known as Baba Kalyani is an Indian Businessman, who served as the chairman and managing director of the Bharat Forge, the flagship company of the Kalyani Group and the world’s second-largest forgings manufacturer after the ThyssenKrupp of Germany. He is also Chairman of the Pratham Pune Education Foundation, an NGO which is engaged in providing the primary education to the children of the local community. Check out below for Baba Kalyani Wiki, Biography, Age, Business, Images, Speech, and other details

Babasaheb Kalyani was born in a Lingayat family on 7th January 1949 to Sulochana and Neelakanth Kalyani, a Pune-based technocrat and maker of the auto components. Baba Kalyani completed his high school from the Rashtriya Military School Belgaum/Belgavi, formerly King Geroge Royal Indian Military College. He attended BIITS Pilani, where he earned a BE (Hons.) in Mechanical Engineering in 1970. Later he earned the MS degree in Massachusetts Institute of Technology. Baba Kalyani joined Bharat Forge in 1972 when the company’s annual turnover was about the US $1.3 million; then it was a global company with the 11 manufacturing facilities spread across India, USA, Germany, Sweden and China.

Baba Kalyani is founder Chairman of Pratham Pune Education Foundation, an NGO which is engaged in the providing primary education to the children belonging to underprivileged sections of the local community. He is also engaged in developing the solar energy equipment for the non-conventional energy sector.