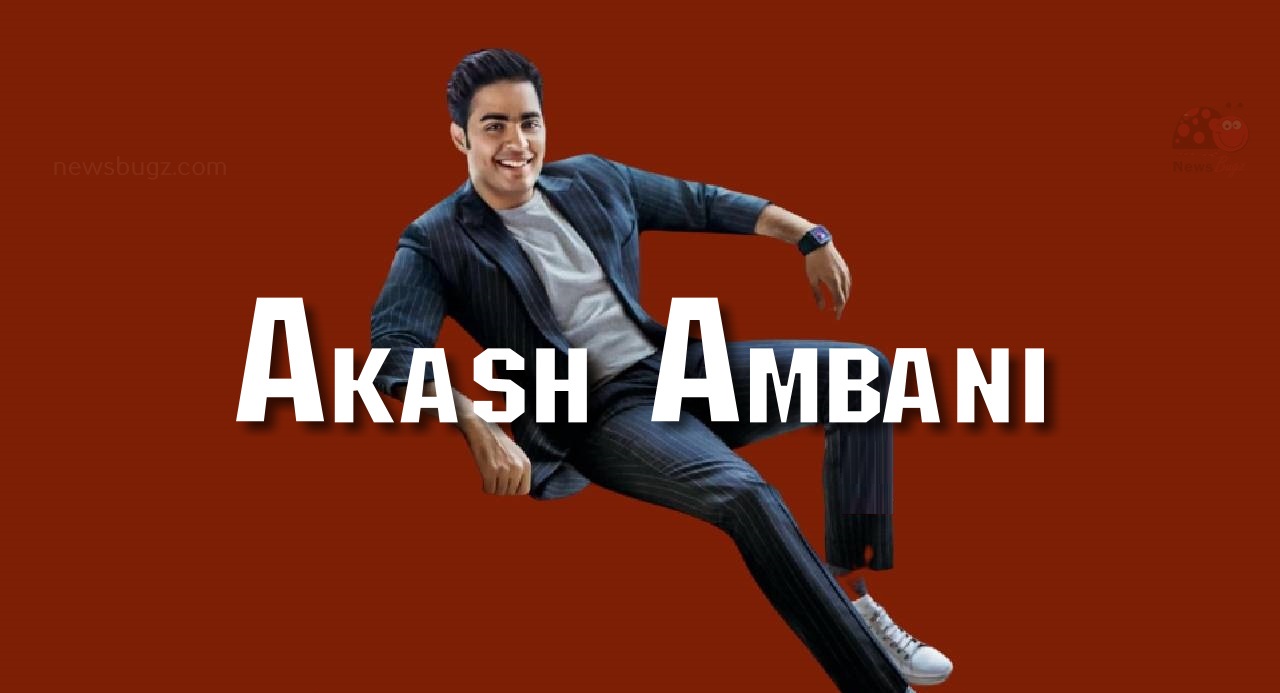 Akash Ambani is the elder son of India’s leading Business Giant Mukesh Ambani. He is the chief of the strategy of Jio, a 4G service provider. He is also closely working with his sister Isha Ambani to ensure the expansion of Reliance Retail. Akash Ambani is seen in the IPL matches along with his father. He comes to the ground to support his team “Mumbai Indians.” His father Mukesh Ambani resigned as the director of Jio and named his son Akash as the next Jio chairman.

Since his childhood, Akash Ambani had been fond of cricket and he had always been a part of his school’s cricket team as well. During his course at Brown University, he attended an internship in his father’s Reliance Group of Industry. He completed his internship and also gained knowledge about the family business and in addition to this, it also helped him in learning the necessary skills required for graduation.

According to state media reports, Akash Ambani will marry his schoolmate Shloka Mehta, the youngest daughter of diamantaire Russell Mehta, in early December.

Take a look at the new photos of Akash Ambani,