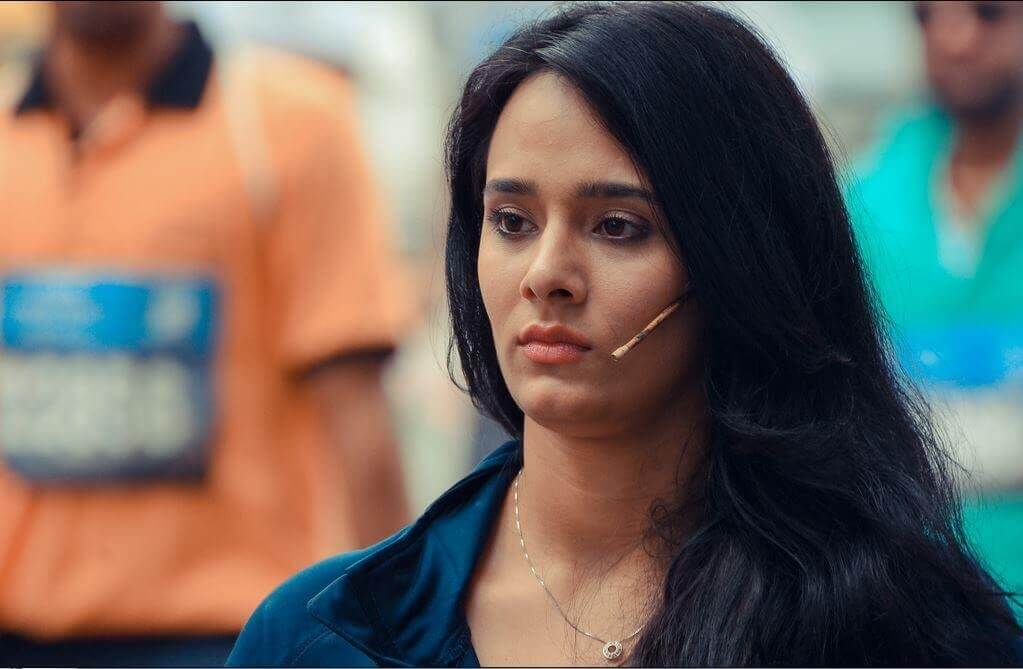 Mayanti Langer Binny is a popular Indian journalist who has worked for Star Sports, Ten Sports and ESPN. She has hosted numerous big and prestigious sports tournaments like Football Cafe on Zee Sports, FIFA World Cup broadcast on ESPN (2010), Commonwealth Games (2010), Cricket World Cup (2011), Indian Super League (2014)and ICC Cricket World Cup (2015). She is one of the most talented journalists and going on mesmerizing the audiences with her excellent sports knowledge. Langer is a football lover and also used to play for her college football team in UN.

Mayanti was born on 8 February 1985 in Delhi, India. Her father Lt. General Sanjiv Langer worked in the UN while mother Preminda Langer is a teacher. Mayanti completed Bachelor of Arts (Hons) in Hindu College, University of Delhi. Later, she went to do her higher education in the US.

Mayanti started her career in US as a sport anchor. As she was the player of her college football team, she gradually increases her sport knowledge and became a guest anchor for a broadcast of FIFA Beach Football. Soon afer the success of the broadcast, she was offered the position of the host and associate producer for Football Cafe on Zee sports. She then hosted Nehru Cup on the same channel.

Her anchoring mesmerizes the audiences after which she was hired as host for 2010 FIFA World Cup broadcast on ESPN and her job included pre-match, half-time coverage and post match analysis.

Her hosting met with terrific response and reached across to millions of viewers. Mayanti Langer hosted many prestigious sports events like

In the year of 2012, Mayanti Langer got married to the International Indian cricketer Stuart Binny who is the son of the former Indian Cricket player Roger Binny. The couple are happy and satisfied with each other’s presence and there is no record of her child yet.

Take a look of latest images and photoshoots of Mayanti,