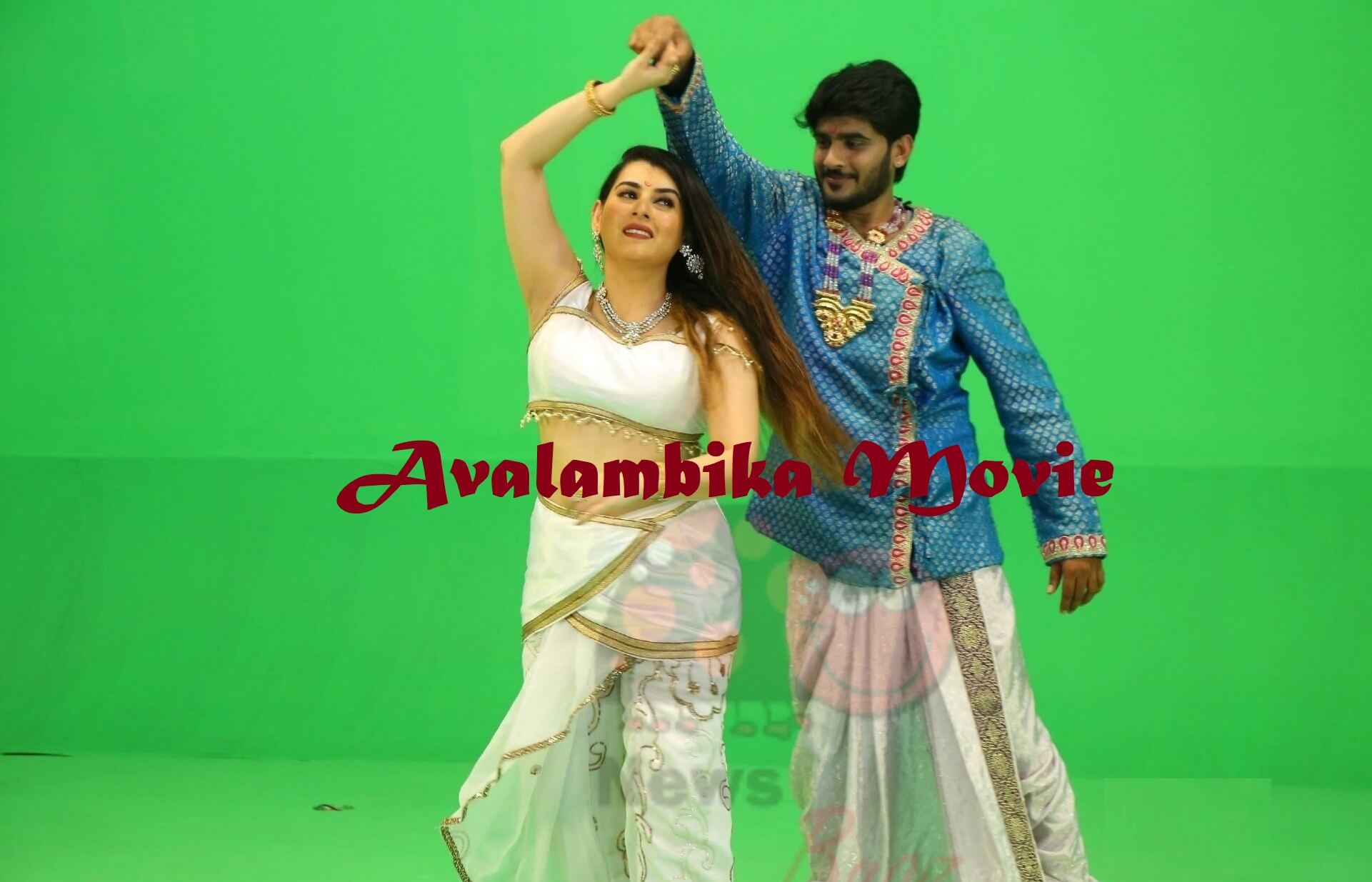 Avalambika is an upcoming Telugu movie written and directed by Rajashekar (Raj). Produced by Sreenivas Goud, the film stars Archana Shastry in the lead role. The film has Uday Kiran (UK) music. The makers released the motion poster video in May 2020 and created some buzz on the movie.

Here are the cast list of Rangde Telugu movie,

The trailer video of Avalambika movie will be updated soon after it gets officially.

Take a look of Avalambika movie stills that makes rounds on the internet,