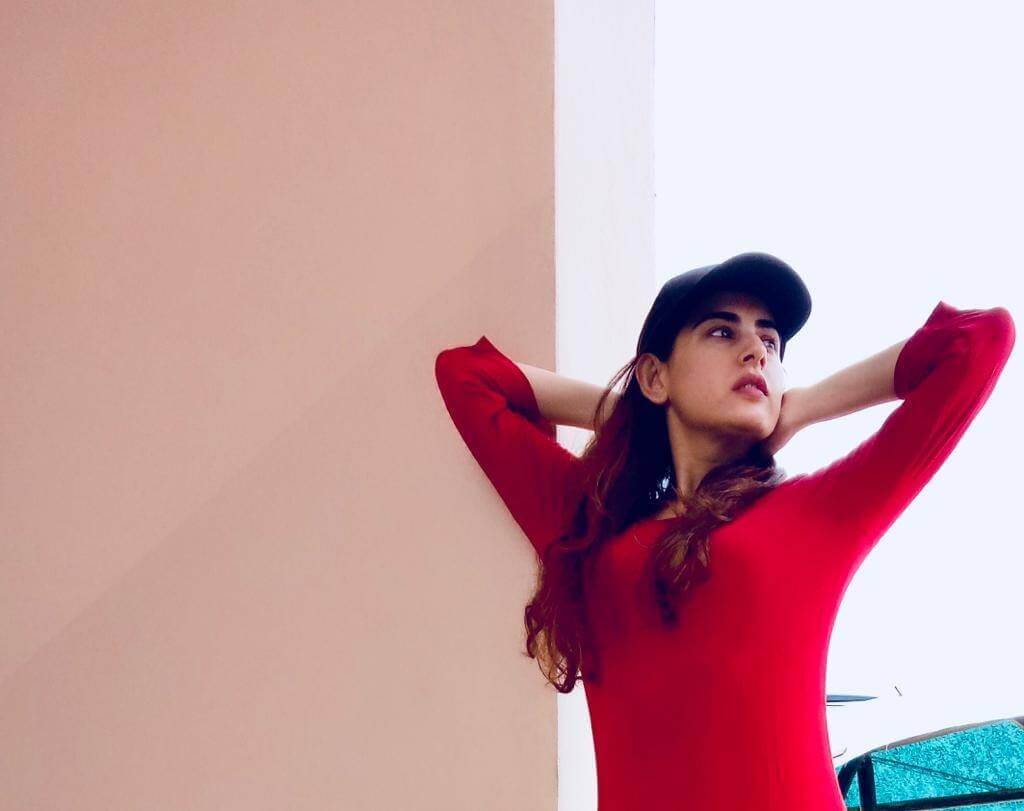 Archana Shastry is an Indian movie actress who primarily works in Tollywood film industry. She has also appeared in a few Tamil and Kannada films. She made her acting debut with the film Tapana in the year 2014. She appeared as one of the contestants in the famous TV show Bigg Boss Telugu Season 1 in the year 2017 which was hosted by N. T. Rama Rao Jr.