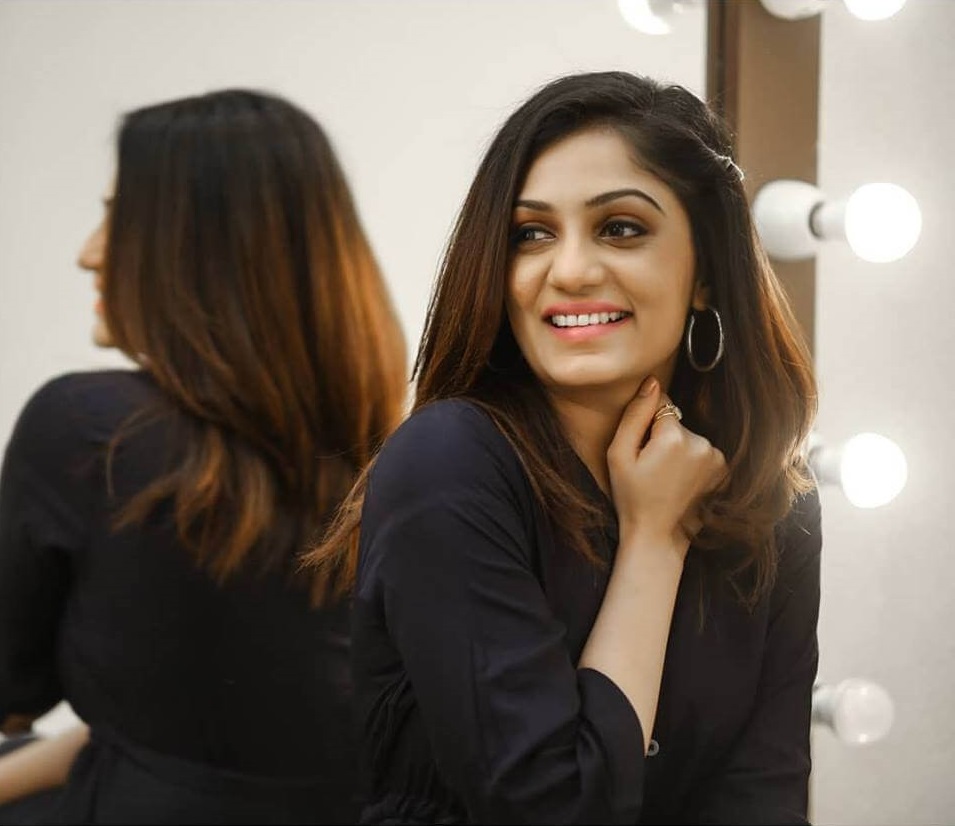 Arya Rohit is an actress, model and television presenter from Trivandrum, who predominantly works in Malayalam film and television Industry. She is well-known for her comic role in the television serial titled Badai Bungalow which was telecasted on Asianet from 2013 to 2018. She made her acting debut with the Malayalam TV serial “Man” telecasted on DD Malayalam. Following the success of the serial, she made her debut Tamil serial Maharani which aired on Star Vijay. In the year 2015, she first appeared in the silver screen with the Malayalam movie Lailaa O Lailaa in the cameo role.

She is one of the contestants in the popular reality show Bigg Boss Malayalam Season 2 hosted by Mohanlal.