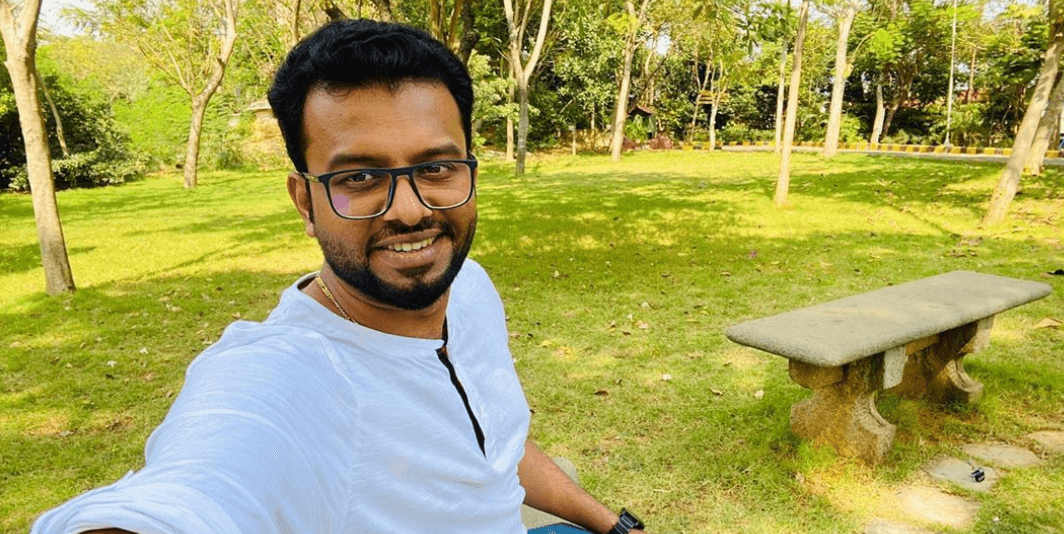 RJ Sooraj is a popular radio jockey from Doha. He working in radio company Malayalam 98.6 FM. He also experienced in the fields of anchoring and business development. He is the third wildcard contestant of the popular television show Bigg Boss Malayalam season 2. The reality game show officially airs on Asianet channel and Hotstar app.