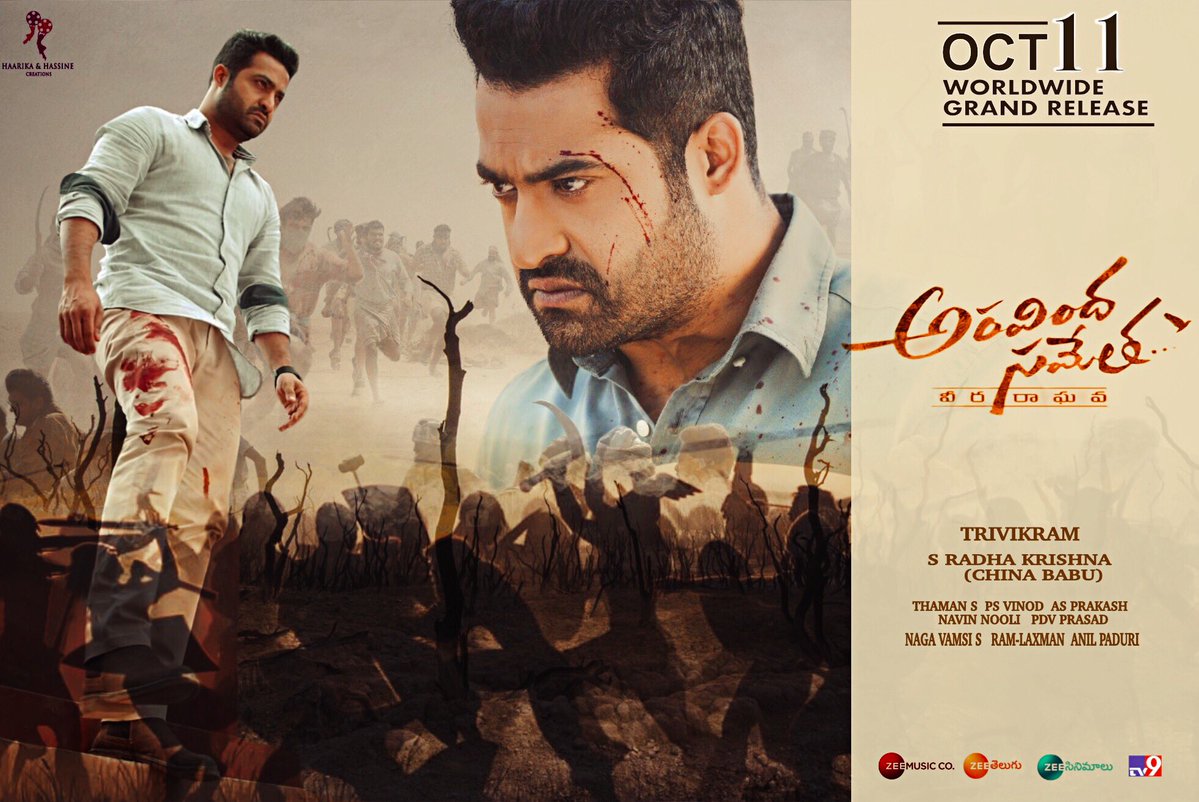 Aravinda Sametha is an emotional film which has been narrated on a serious note. Jr NTR gives a excellent performance and carries the film on his shoulders. Director Trivikram Srinivas has made sure that the proceedings are content driven and do not sidetrack with unnecessary aspects.