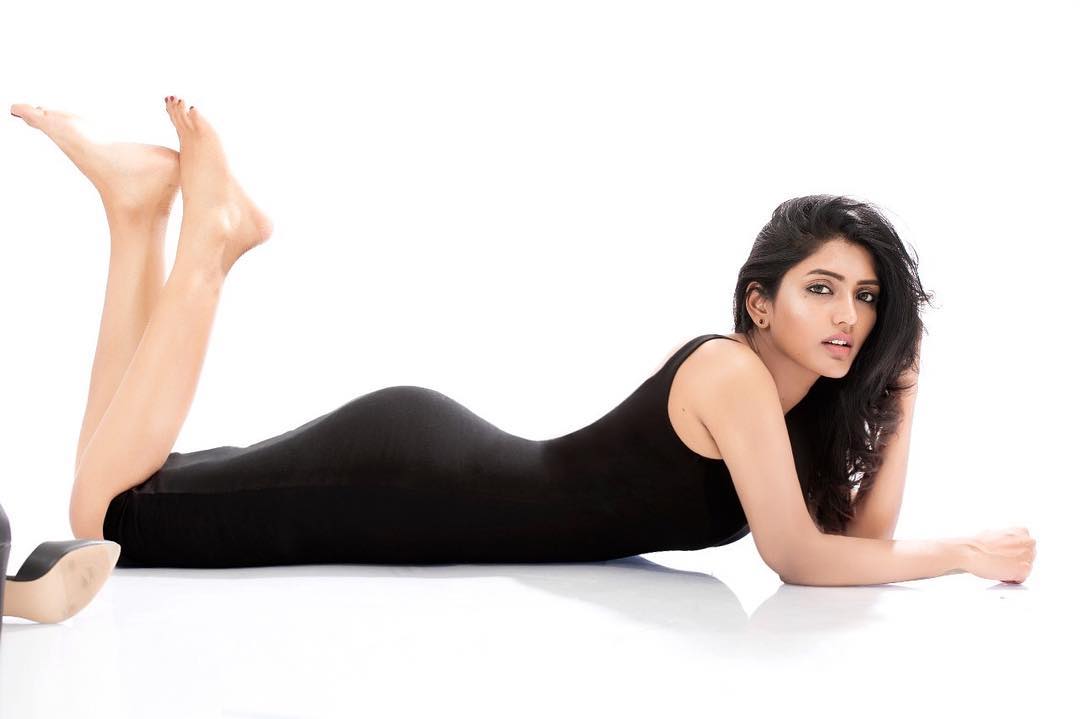 Eesha Rebba is an Indian film actress, who works predominantly in Telugu film industry. She made her debut movie Anthaka Mundu Aa Tarvatha featured as Ananya along with Sumanth Ashwin in the year 2013. She recently worked for the movie Aravinda Sametha Veera Raghava as Sunanda along with N. T. Rama Rao Jr. Check out below for Eesha Rebba Wiki, Biography, Age, Movies, Family, Images and more.

Eesha Rebba was born on 19 April 1990 in Hyderabad, Telangana, India. Eesha Rebba family and education details will be updated soon. She was introduced by Mohana Krishna Indraganti to the Telugu film industry, by seeing her photo on Facebook and selected her for the movie Anthaka Mundu Aa Tarvatha.

Anthaka Mundu Aa Tarvatha is her debut movie as Ananya in the female lead role and the movie was successful at the box office, with that, the movie was nominated for the Best Film at the International Indian Film festival in South Africa. Then in the following years, she featured in the movies like Bandipotu (2015), Oyee (2016), Ami Thumi’, Maya Mall, Darsakudu, Awe and Brand Babu. Now she is working for the movie Subramanyapuram, Aravinda Sametha Veera Raghava directed by Trivikram.

Here are the latest images of actress Eesha Rebba,